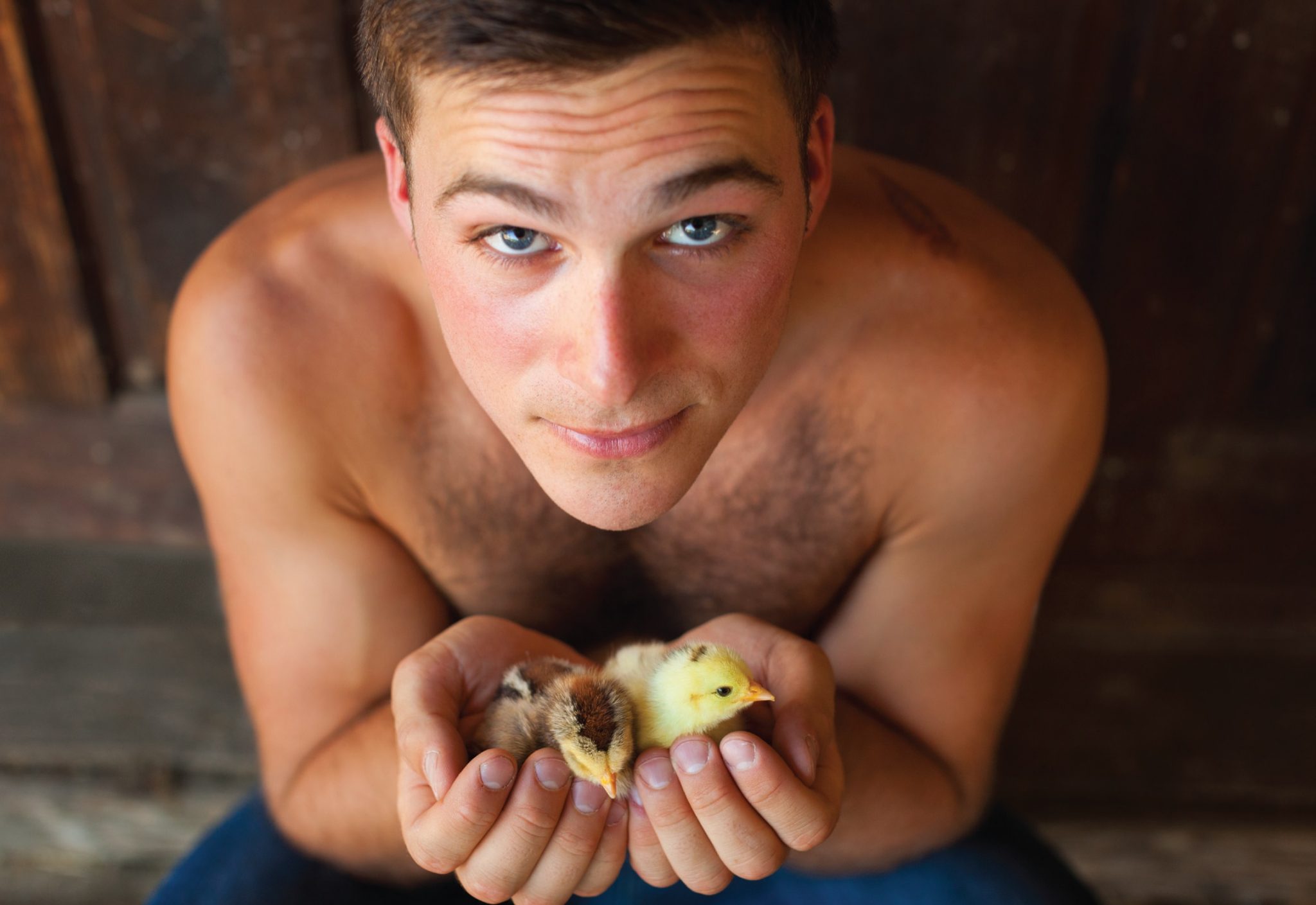 Just when you think the coop craze couldn’t get any hotter, gorgeous male models cuddle up to some seriously cute chicks? Baby chickens, that is. Hot Guys and Cute Chicks, features absurdly funny photos of male models posing with their fuzzy little friends, paired with tongue-in-cheek personals giving the likes and dislikes of the guys […] 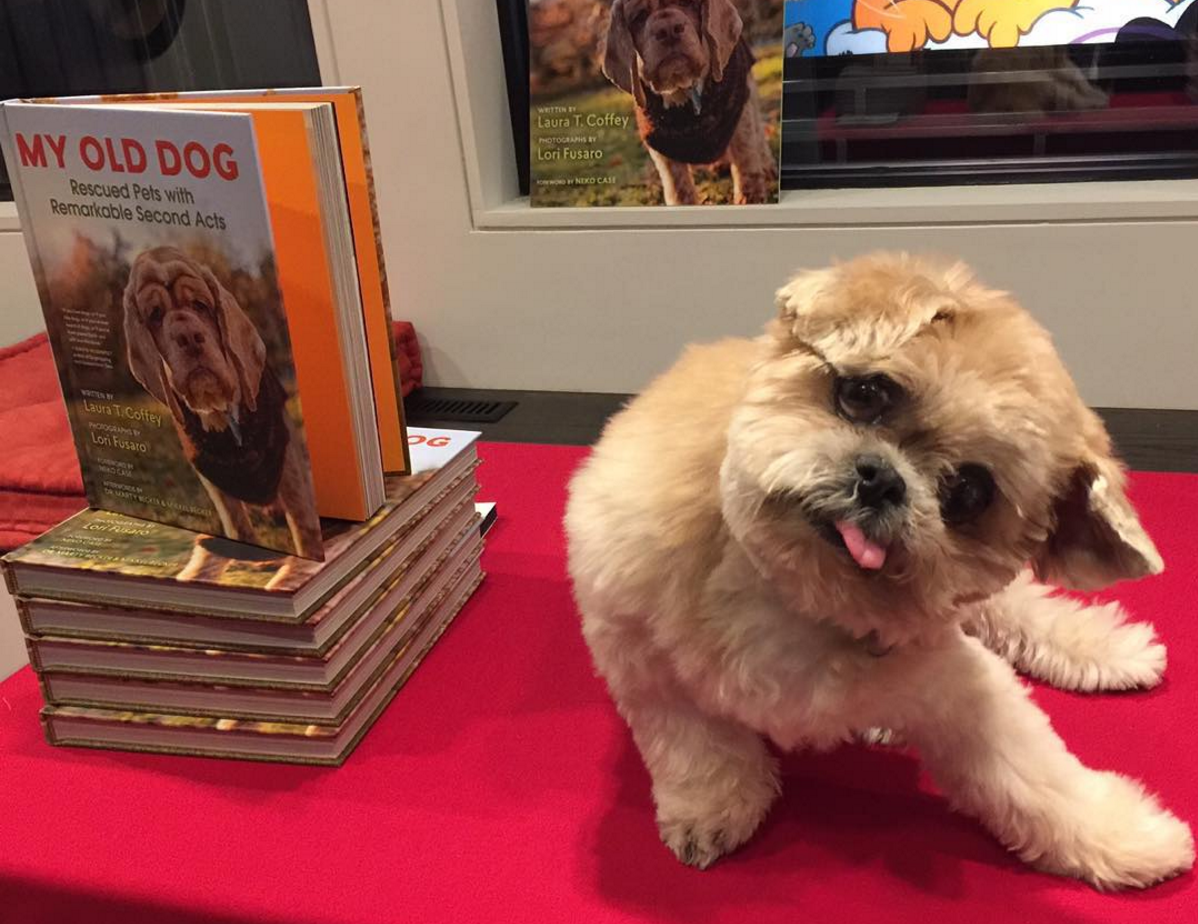 Laura T. Coffey’s book, My Old Dog: Rescue Pets With Remarkable Second Acts, is an uplifting, adorable chronicle of the lives of senior pups who were tragically given up and then given a second chance at a loving home and a new purpose in life. The charming photos that fill the pages will reel in […] 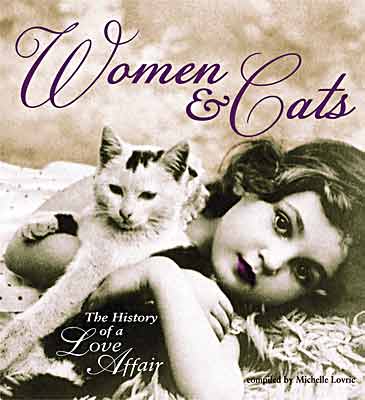 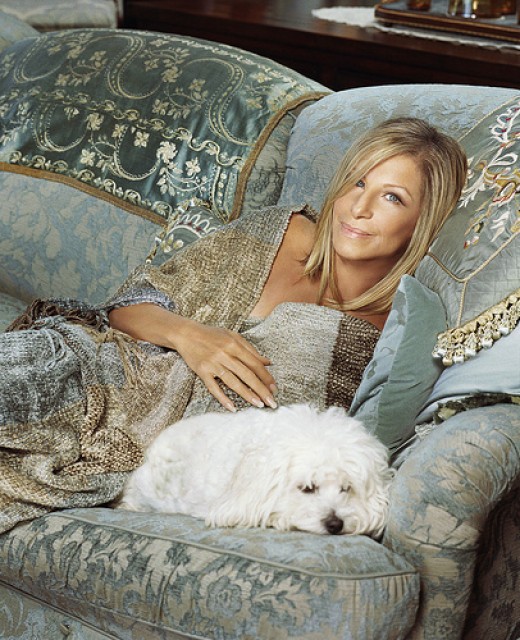 Theresa Mancuso, a life-long animal enthusiast, has written a clever tribute, Dog People Do It Better, for all the dog loving people in the world! This book celebrates the best canine traits and shares 200 ways our furry friends teach us to love, laugh, ad loosen up. Animal Fair lets you in on a few […]

There’s a special man in late-night vixen Chelsea Handler’s life. He’s furry, walks on all-fours, and will eat anything. No, it’s not Chuy. It’s Chelsea’s new dog, Chunk! Chunk had a tough life in the pounds of Los Angeles. Pinned as having behavioral problems, this misunderstood mutt was expected to be another victim silenced […]