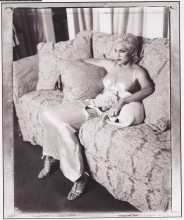 Animal Portfolio by Patrick Demarchelier  If ever there was evidence of the remarkable power in the eye of the beholder, it can be seen in the work of Patrick Demarchelier. Long tan legs and winsome faces are the most common subjects for the globe-trotting photographer whose wonderful eye for the dramatic fashion photograph has made […] 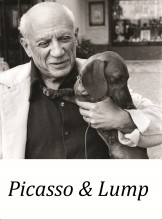 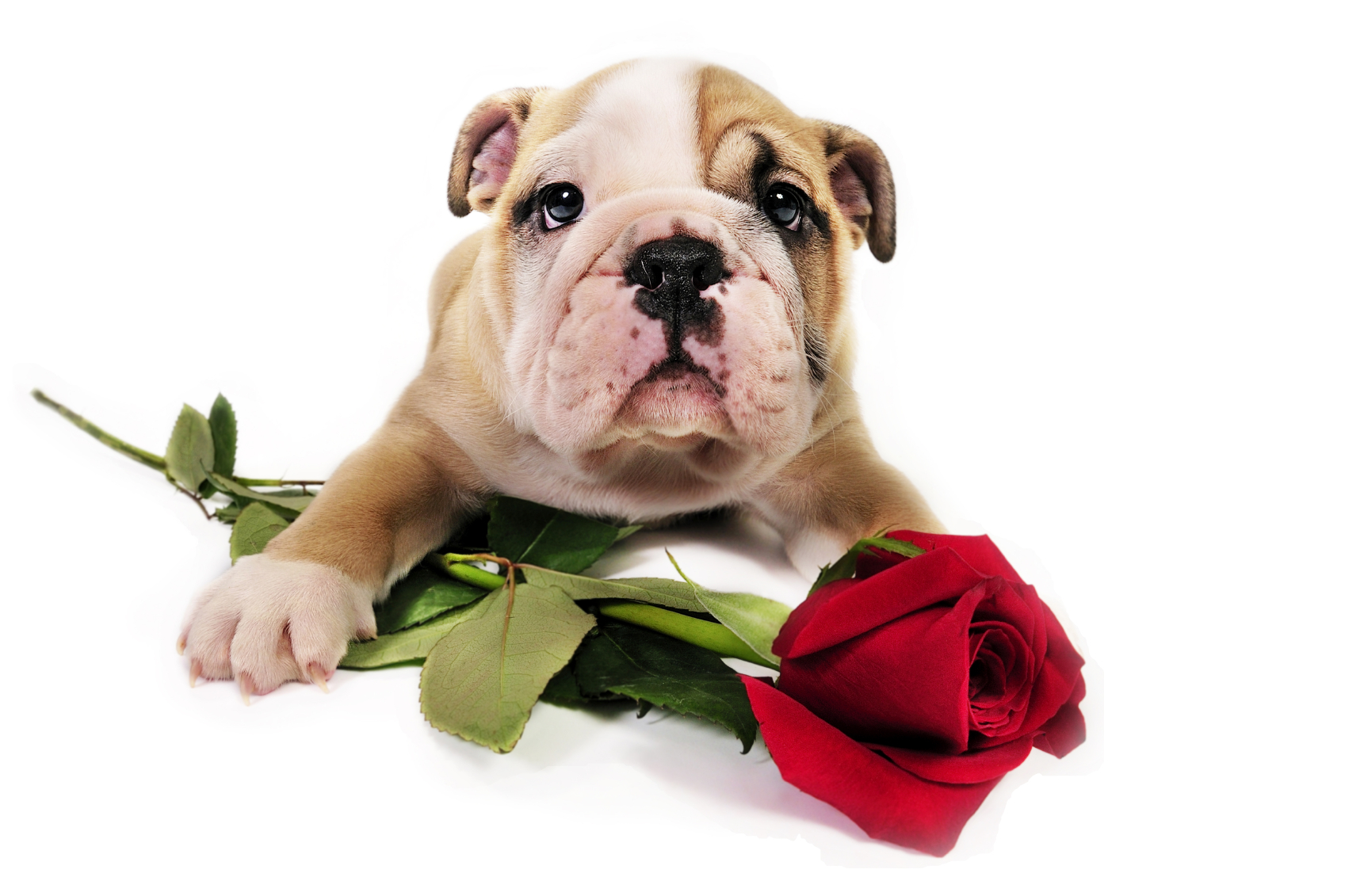 Love is in the air. Valentine’s Day is right around the corner, and you may or may not have a significant other. Don’t stress! Your furry friend can also serve as a Valentine’s Day cuddle buddy. Let’s take a peek at the most adorable Valentine’s Day hounds to celebrate the holiday and love!   10. […] 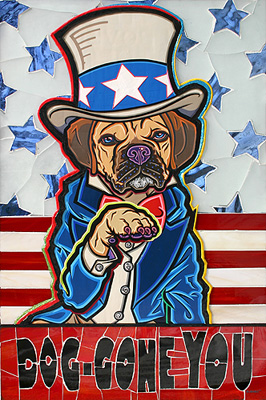 Pop ARF is a creative way to describe the dog artwork of Nathan Janes.  In fact, it is the title Janes has given to both his collection of paintings and to his website.  Janes began his art career after graduating from the Columbus College of Art and Design in Ohio. At the beginning stage of […] 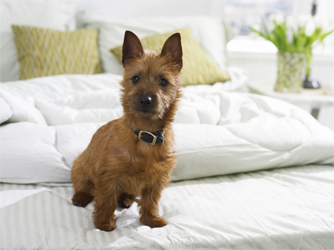 Yee-haw! While visiting Texas for the South By Southwest 2015 Music Festival, I was able to explore the beautiful city of Austin with Baby Hope. The Live Music Capital of the World might inspire you to sing to your pooch. Whether you have pleasant vocal stylings is a matter of opinion, […] 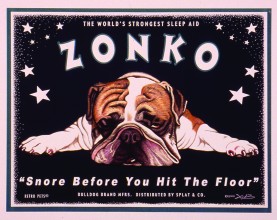 The royals have been doing it for years.  But these days, you don’t have to live in Buckingham Palace to pay homage to your special pet with an artistic rendering.  No matter what your décor, you can find a pet portraitist who will seamlessly match your style and spruce up your room with […]