Traveling to Europe can be an adventure all on its own, so imagine what an event it must be with your canine best friend in tow! In Michael Konik’s latest book, Ella in Europe, he chronicles his adventures with his faithful companion; a ten-year-old white Lab and greyhound mix named Ella, as they travel Europe. […] 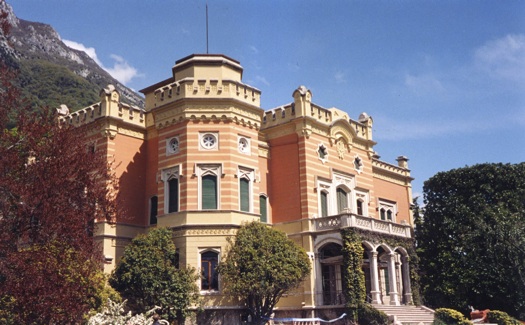 From Mutts to Mussolini, this beautiful waterfront villa has history. Its history intriguing, Villa Feltrinelli was once the famed quarters of Benito Mussolini.  He stayed at the villa situated on the shore of Lake Garda, Italy towards the end of World War II, as the German government attempted and failed to rebuild fascism.  Now, the […]