Are you thinking about adopting an adorable pooch or cat? Do you love Broadway and its amazing actors? If so, check out the 18th Annual Broadway Barks adoption event! This is a star-studded dog and cat adoption event hosted by Bernadette Peters with special co-host Gloria Estefan! This amazing event will present hundreds of amazing […]

Cheyenne Jackson first appeared on Broadway only three weeks after moving to New York City in 2002. Jackson, who grew up on the Washington-Idaho border in a rural town, later went on to star in such Broadway hits Aida, Thoroughly Modern Millie, All Shook Up and is currently starring in the roller-skating remake Xanadu. […] 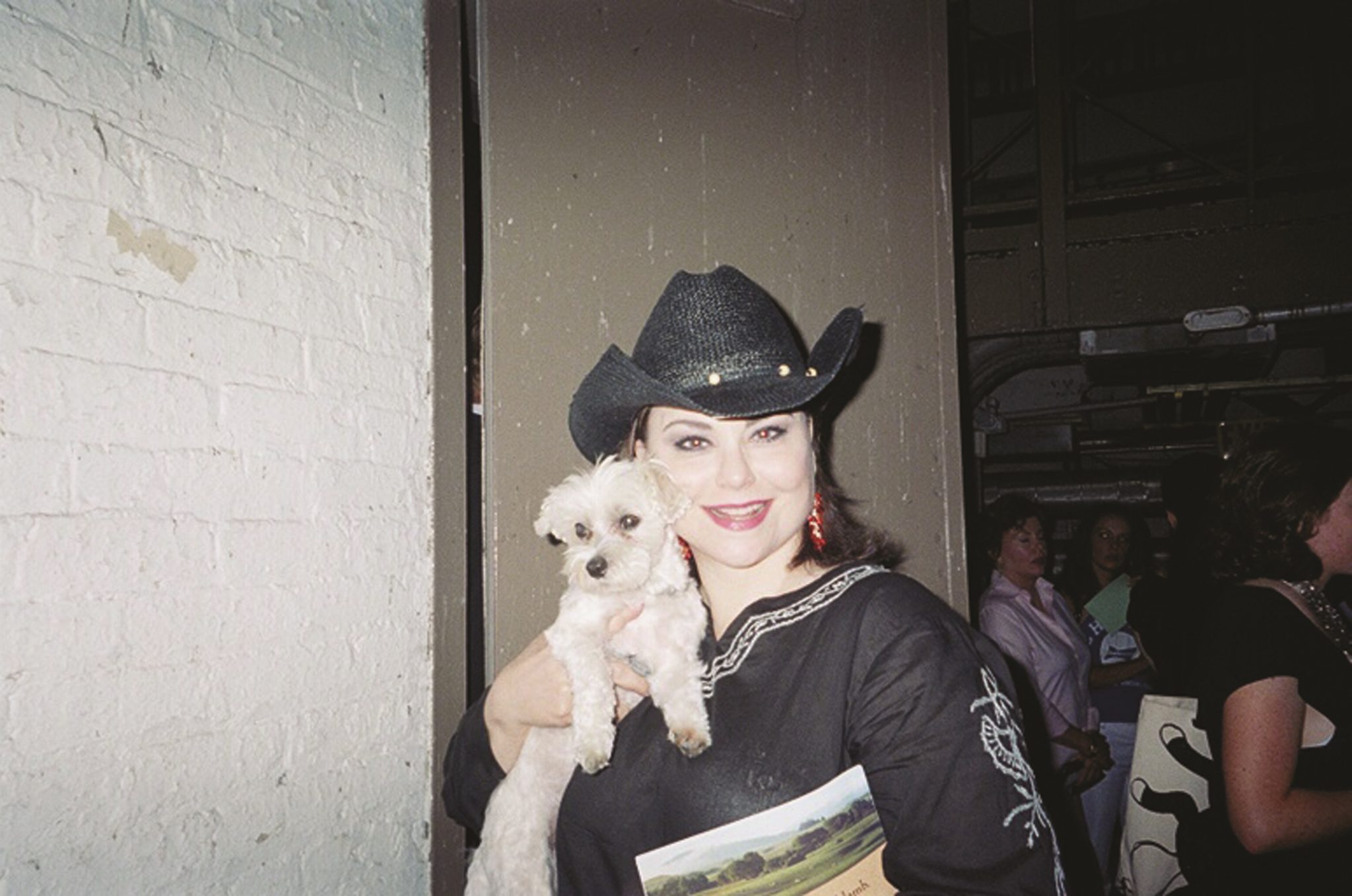 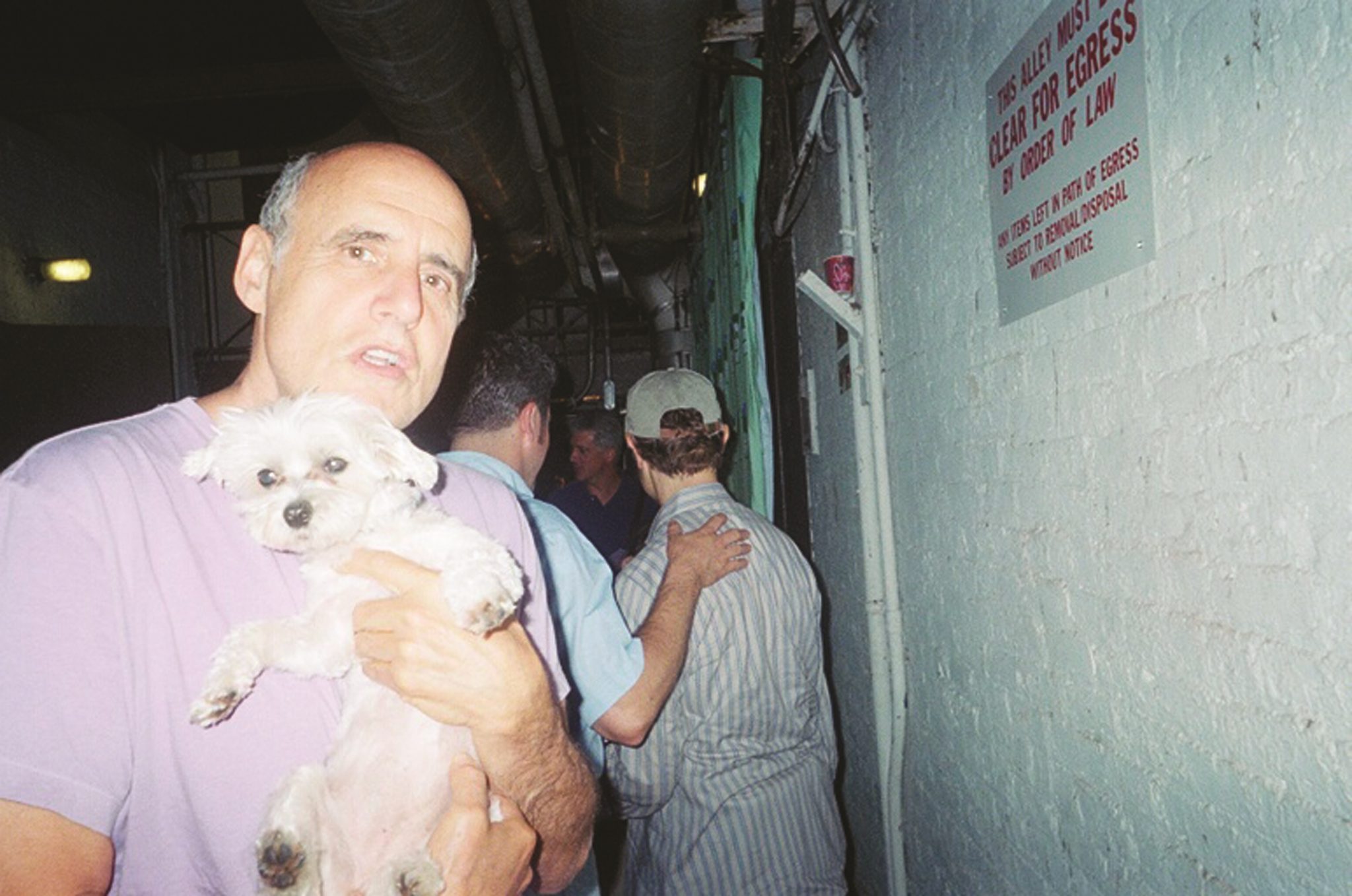 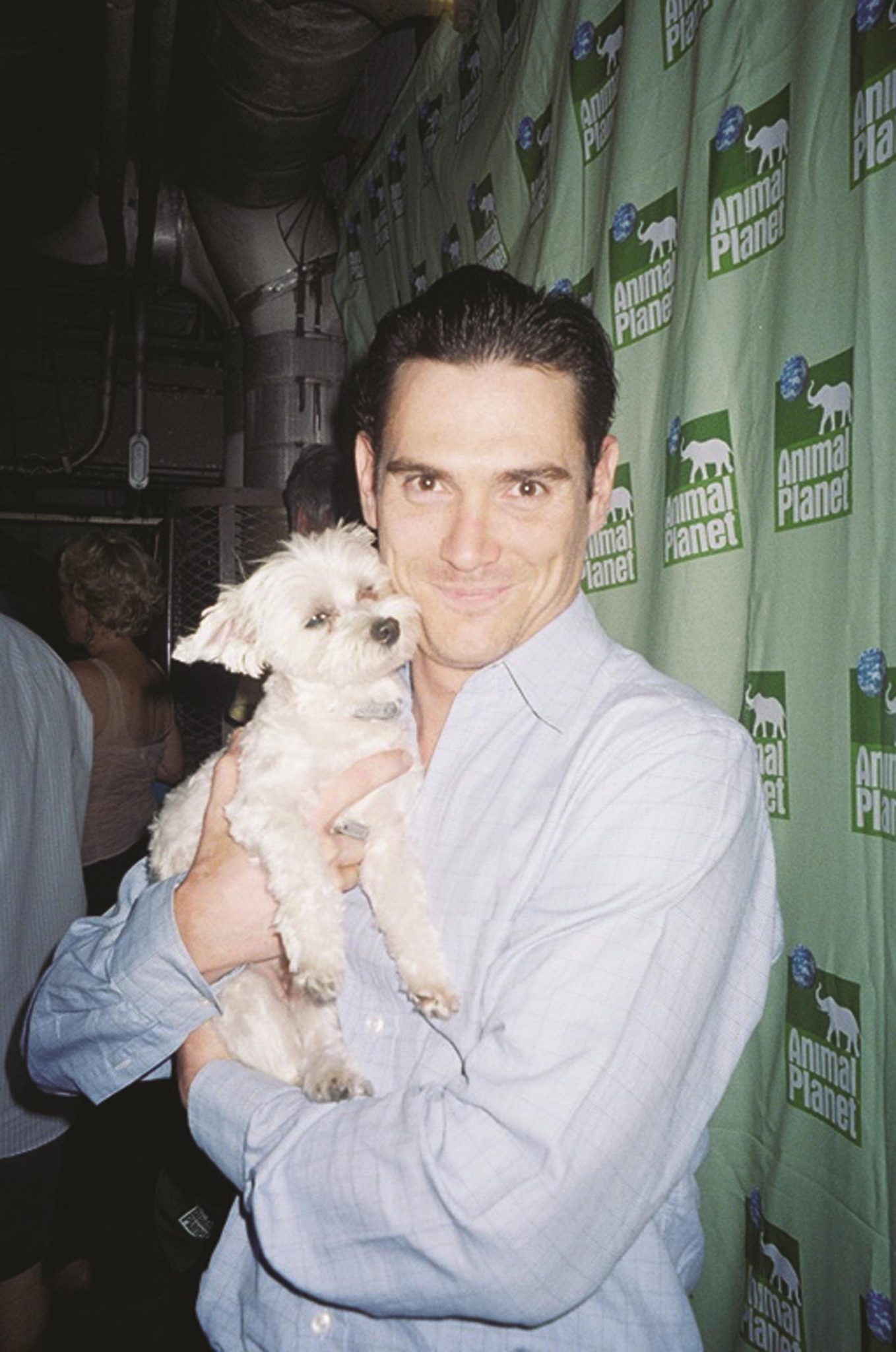