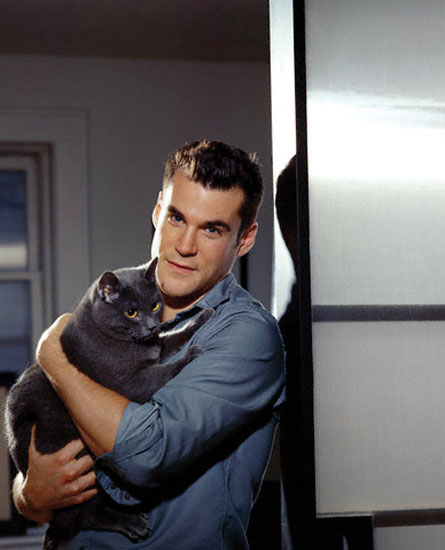 Wall Street financier Carl Icahn is famed for prescribing dogs for those on the Street looking for a friend. For those who aren’t Wall Street wizards, but play on them on television, cats are a viable option as well. Actor Sean Maher, the hot young star of Fox’s new series, The Street, adopted Nicholas and […]