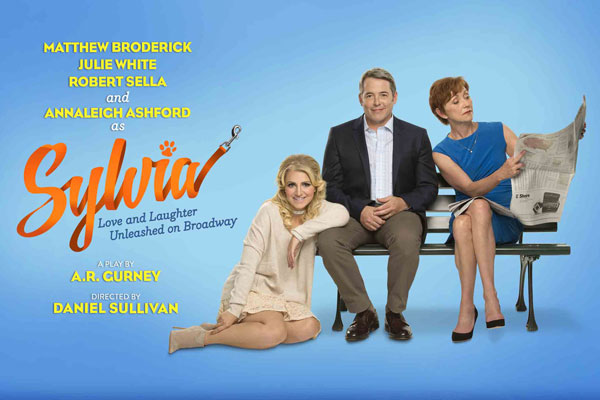 Tony Award-winning actors Matthew Broderick and Annaleigh Ashford have Broadway audiences rolling over with howling laughter in the hilarious A.R. Gurney’s comedy Sylvia. Broderick plays Greg, a man struggling with his spiraling midlife crisis, when to his delight he finds a dog roaming around Central Park, played by Ashford.   Greg brings home the […]