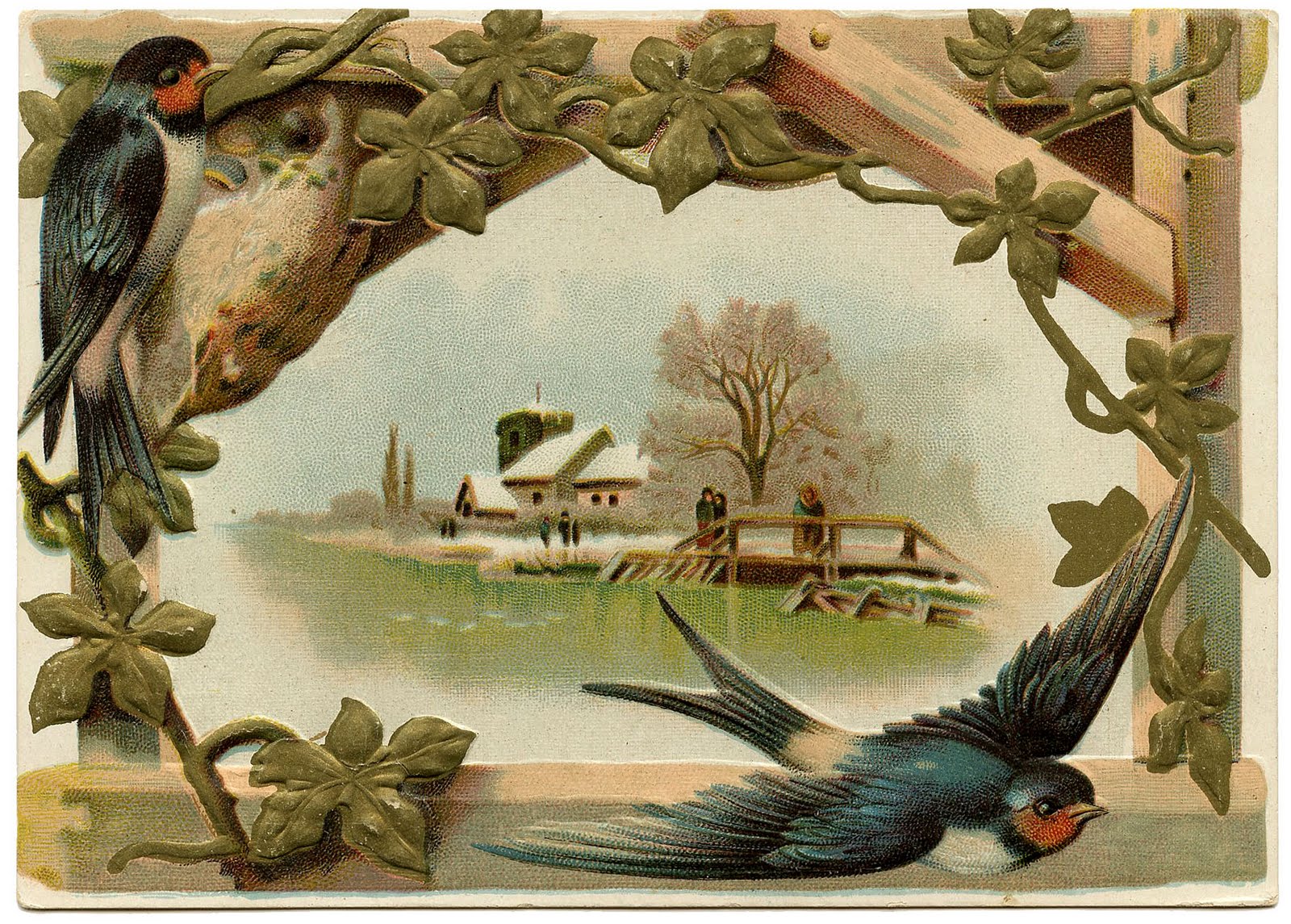 Everyone was sending them and there were plenty to choose from. The official figures from the U.S. Post Office for year ending in June, 1908 cite 677,777,798 postcards mailed during a time when the total population of the U.S. was only 88,700,000. Interest in postcard collecting in growing with new, avid collectors, both young […]