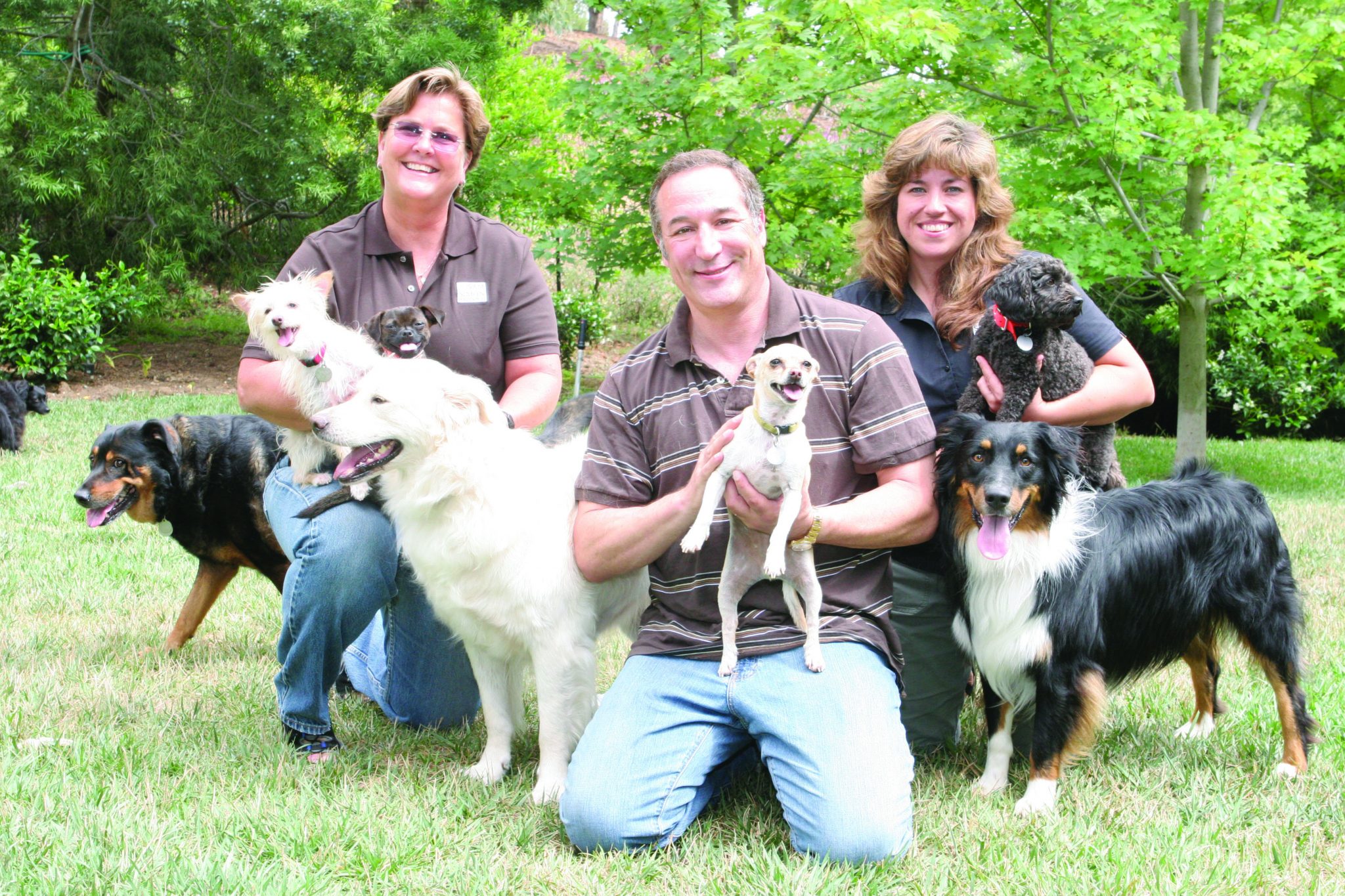 Nine-time Emmy winner Sam Simon lost his battle today with colorectal cancer and died at his home in Los Angeles. He was known for writing howling episodes of Taxi, Cheers and It’s Garry Shandling’s Show, before co-creating the world renown animated series The Simpsons.  Simon was a sincere animal enthusiast, sponsor, patron, and donor. When her […]