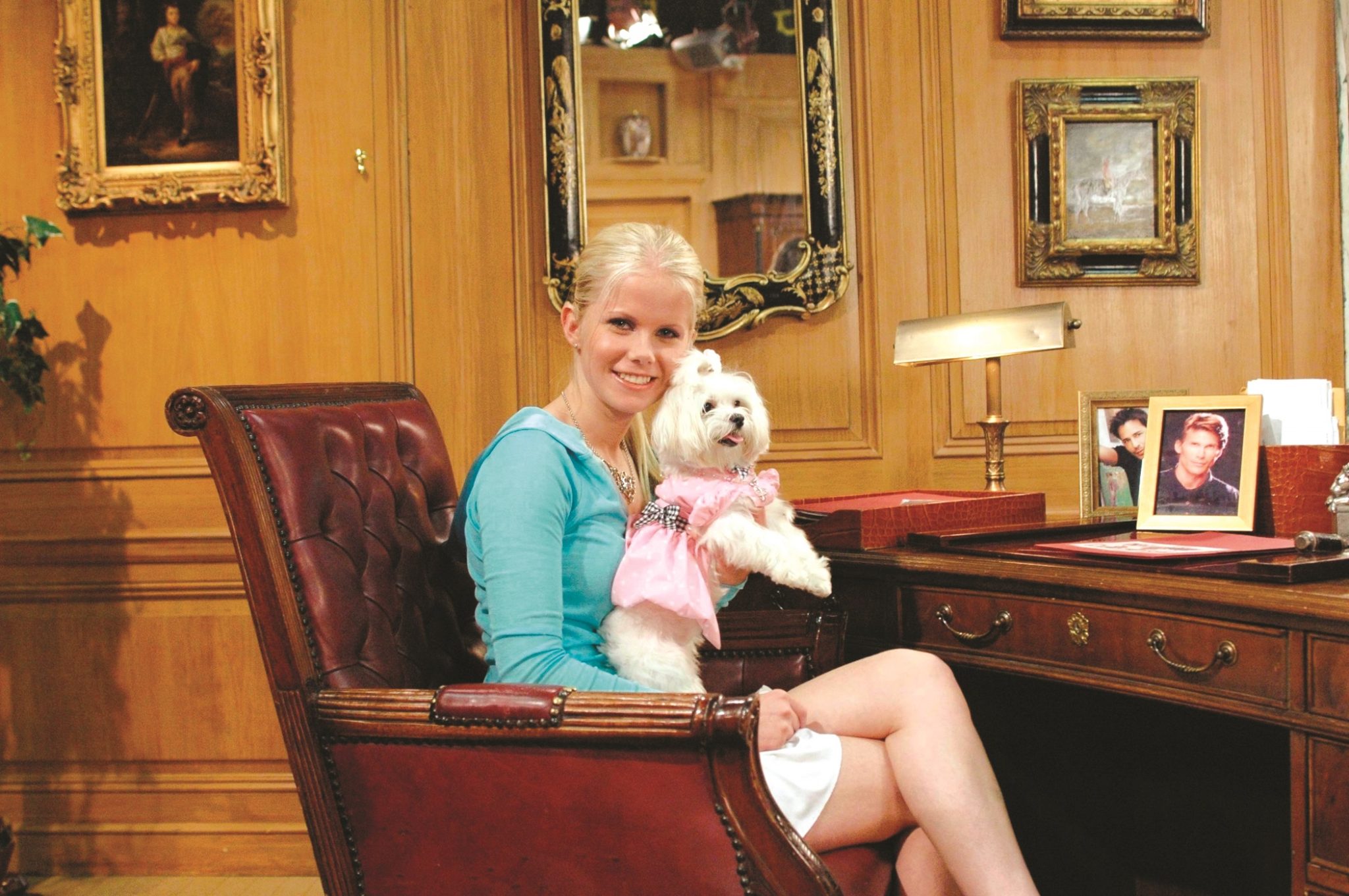 Crystal Hunt began appearing on the popular CBS soap opera Guiding Light, in February 2003. Her portrayal of evil teen Lizzie Spaulding has delighted fans and earned her a Daytime Emmy Nomination, in the Outstanding Younger Actress category. She also received a nomination for Soap Opera Digest’s “Best Villainess” award and was named one of the […]