You probably know Justin Theroux best from his role as “the villain” in the recent revamped “Charlie’s Angels” movie.  Charlie’s Angels: Full Throttle, but I bet you didn’t know that he is quite a rescuer.  Theroux enjoys decorating his apartment with what many people consider junk or garbage, but you know what they say: […]

Attention Animal Fair Readers: Despite repeated attempts using our considerable showbiz influence, we simply could not get an interview with Flossie. Even her human begged and pleaded for us, but no dice. Flossie kept saying she isn’t “in love” with the press because she has bad associations with newspapers from her experience in […] 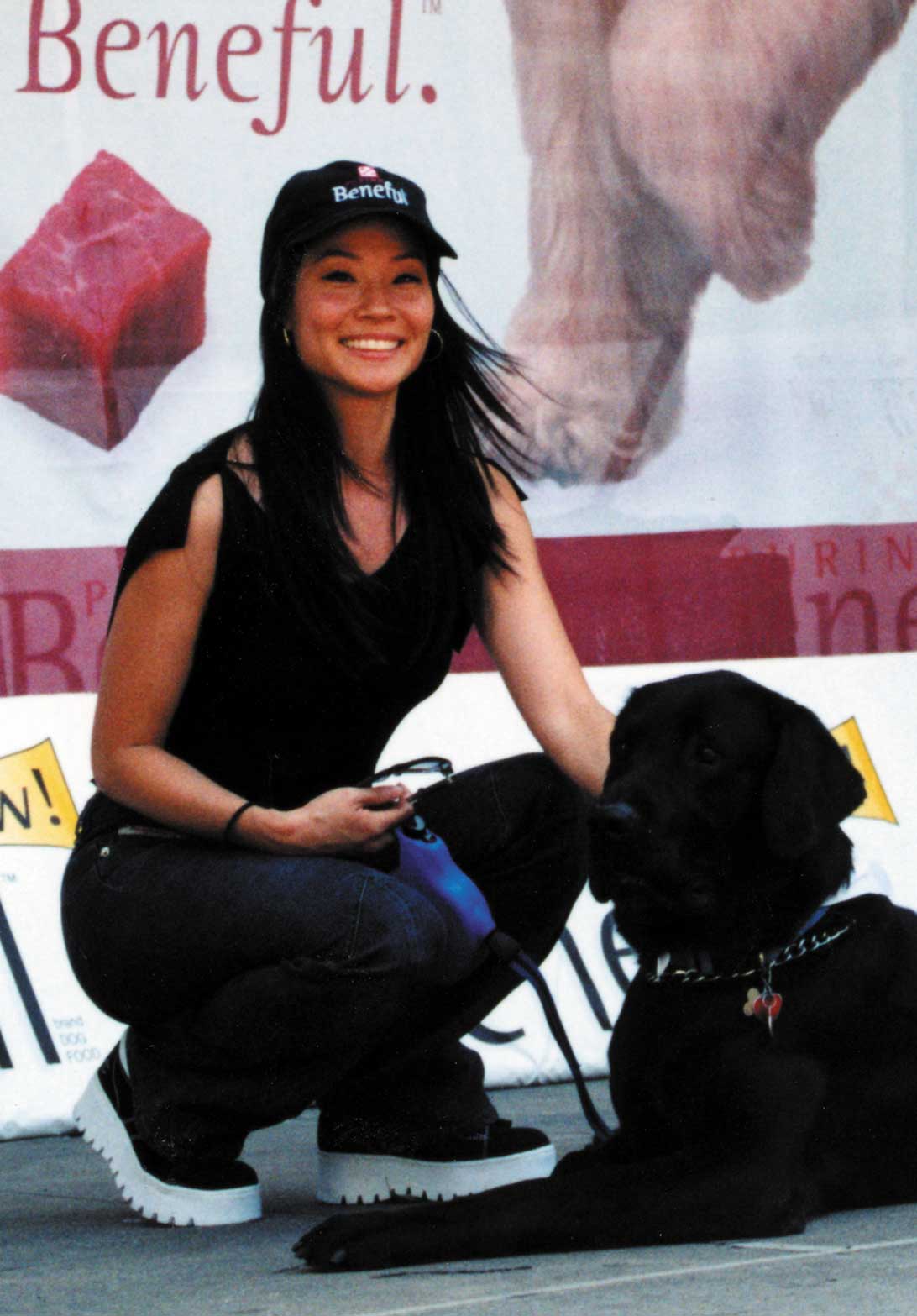 Lucy Liu is best known for her witty antics as the character Ling Woo on Fox’s hit television series Ally McBeal. She has also been acclaimed for her roles on ER, NYPD Blue and LA Law. Most recently she appeared in the smash hit film Charlie’s Angels, where she starred opposite two other A-list actresses, Cameron […]