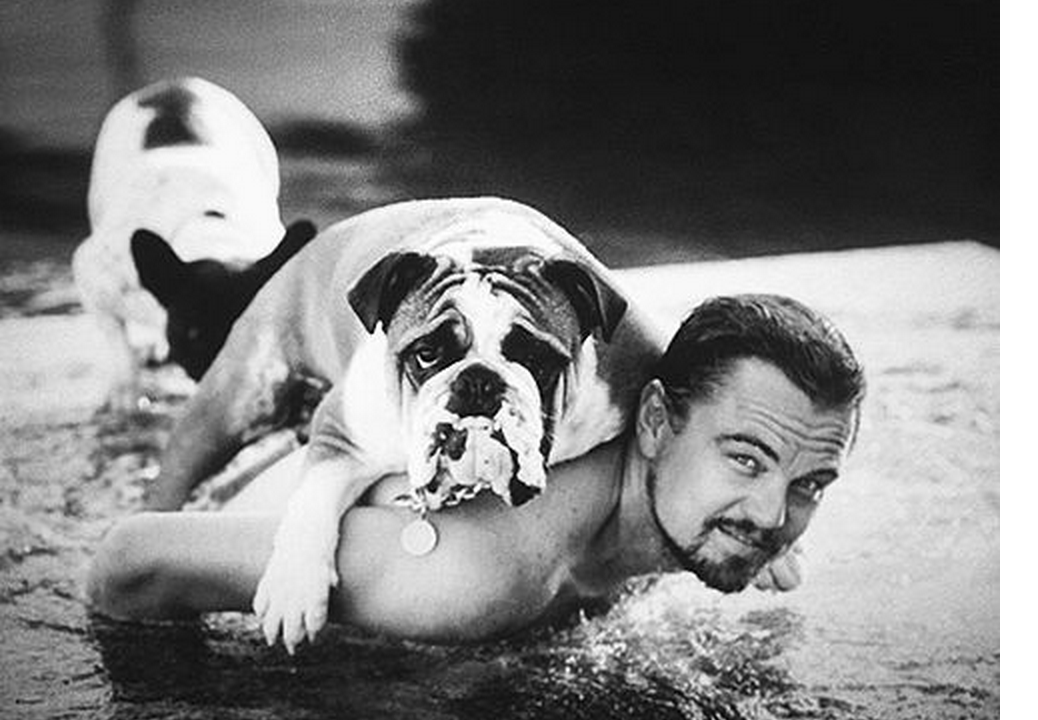 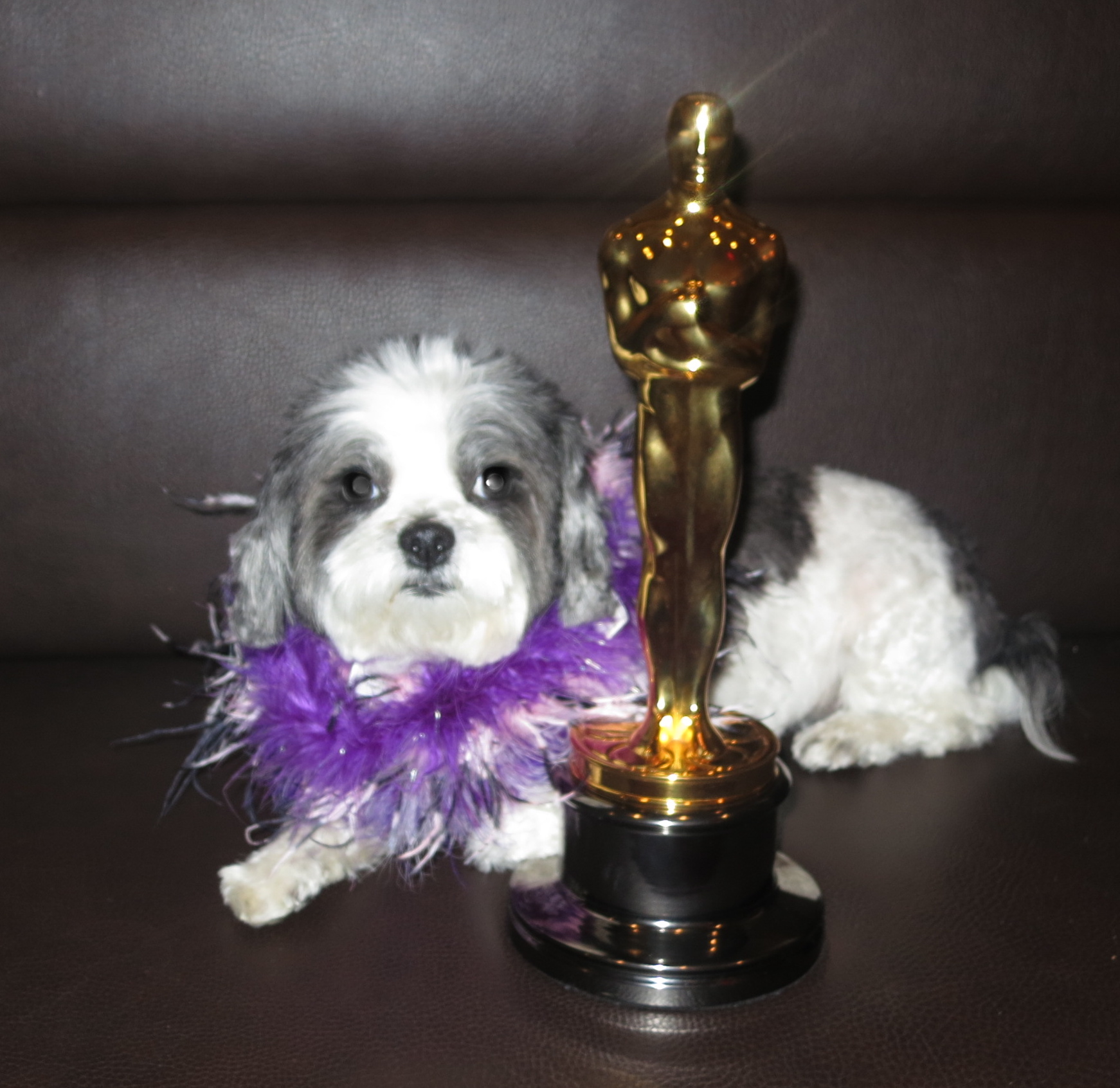 The long-awaited fourth installment of the Indiana Jones series welcomes back Steven Spielberg, George Lucas, Harrison Ford, and Karen Allen and is joined by an all-star cast that includes Ray Winstone, Shia LaBeouf, Cate Blanchett, John Hurt, and Jim Broadbent. When infamous archaeologist/voyager Dr. Henry “Indiana” Jones is called back into action, he finds himself […] 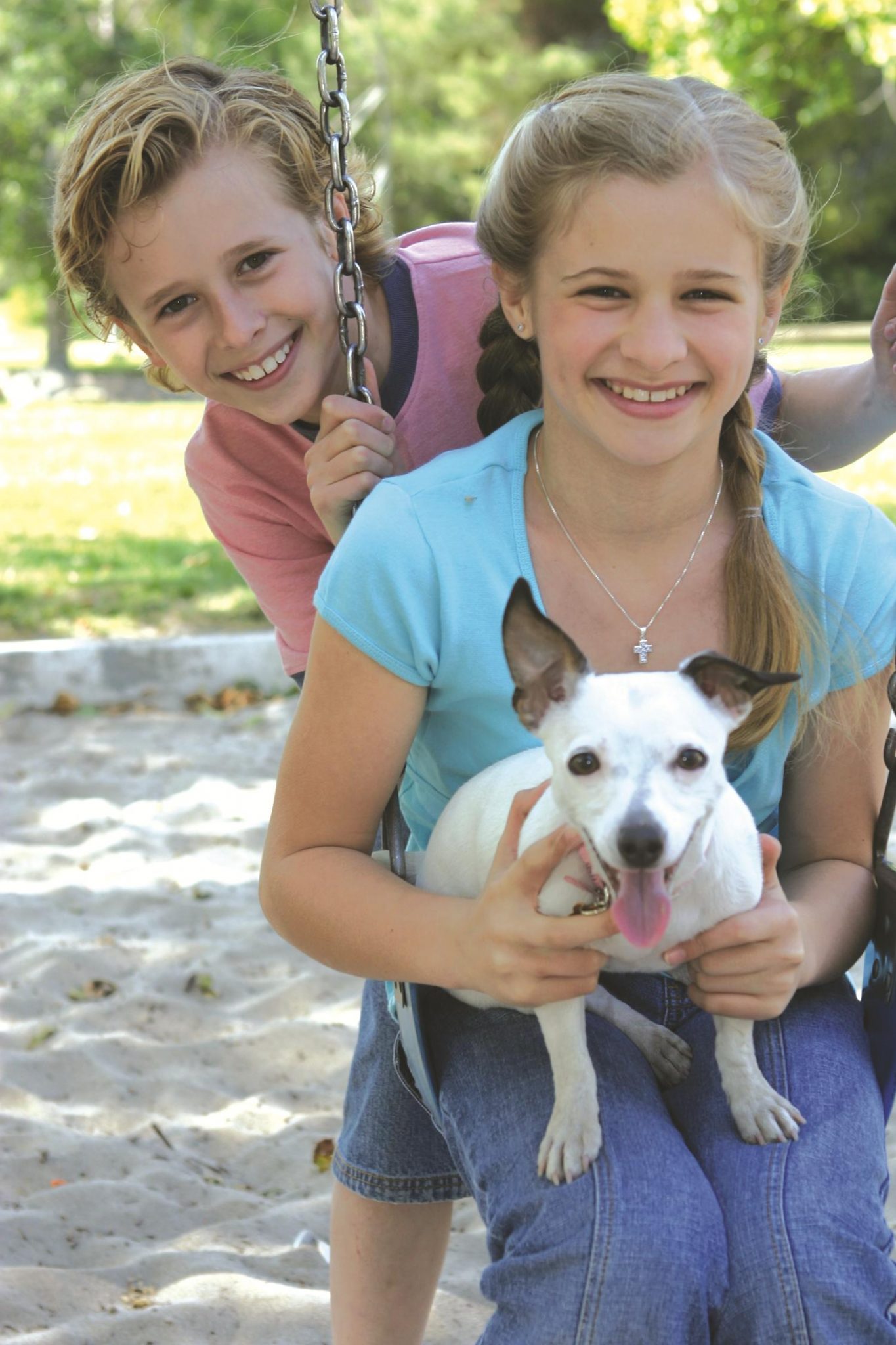 Dynamic brother and sister duo, Jenna and Cayden Boyd, are gaining attention from Hollywood execs and building themselves impressive resumes for such young bucks. After tackling local markets, they moved to Hollywood to explore opportunities out West. Turns out, acting chops must run in the family! These talented actors from Fort Worth, Texas have been […]