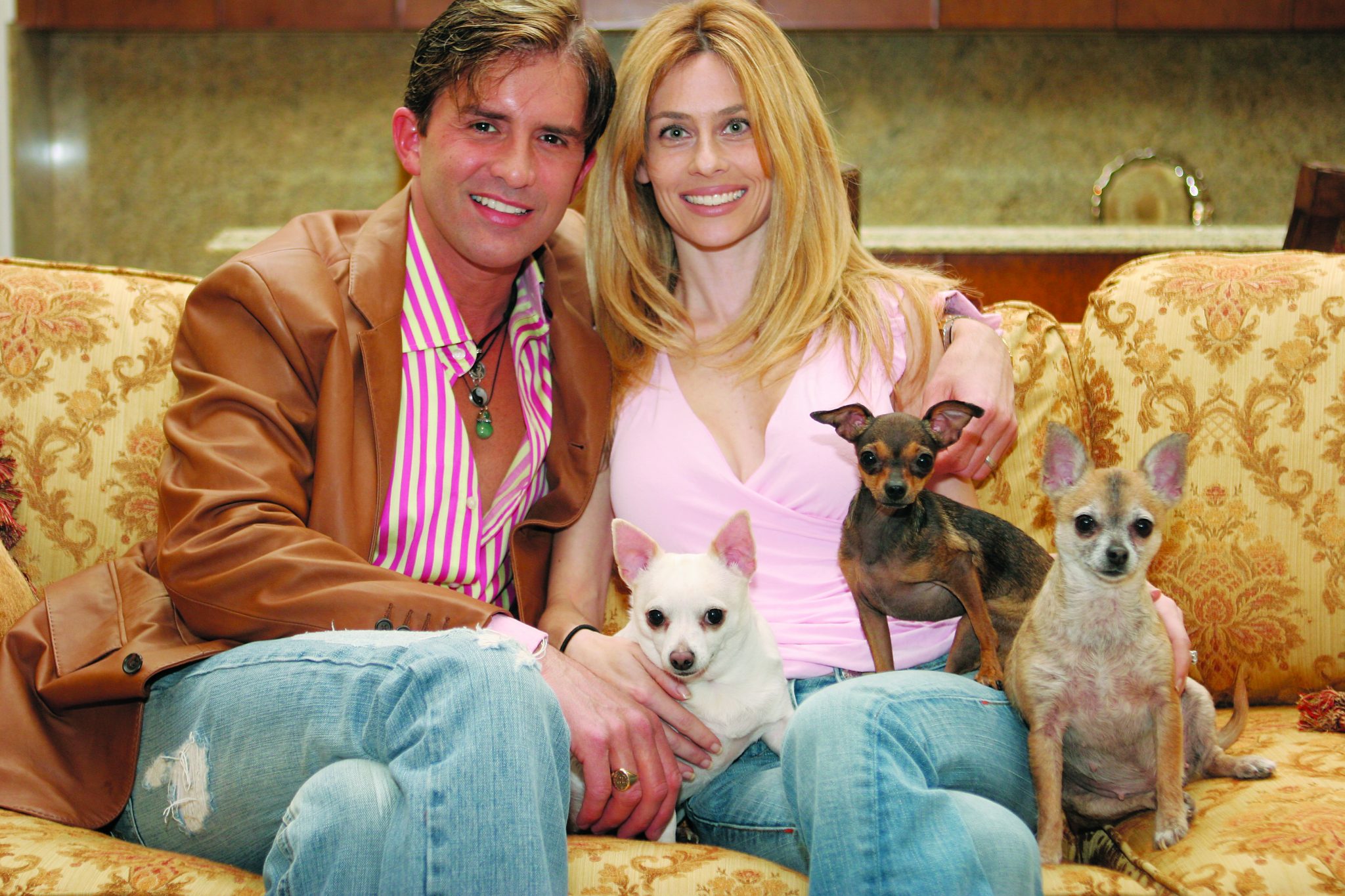 The zip code says it all. Dr. Robert Rey is the star of the reality show known to millions of viewers by its world-famous zip code in Beverly Hills: Dr. 90210. After three years, Dr. Rey steals the program from the other plastic surgeons, thanks to his boyish good looks and unbridled informality. He has […]

Although she’s only twenty three, Ashley Tisdale (fondly known to fans as “The Tiz”) is already a veteran performer, having been in the business since age three. Tisdale has performed on Broadway, in Les Miserables and guest starred on a number of hit television shows including Hannah Montana, 90210 and 7th Heaven. In her […]

Animal Fair certainly has no shortage of male interns willing to give up their Saturday at the mere mention of Denise Richard. Heck, they even showed up early for the shoot, wide eyed and bushy tailed. The Chicago native is quite pup-ular – she wasn’t named one of the world’s sexiest women by FHM for […]