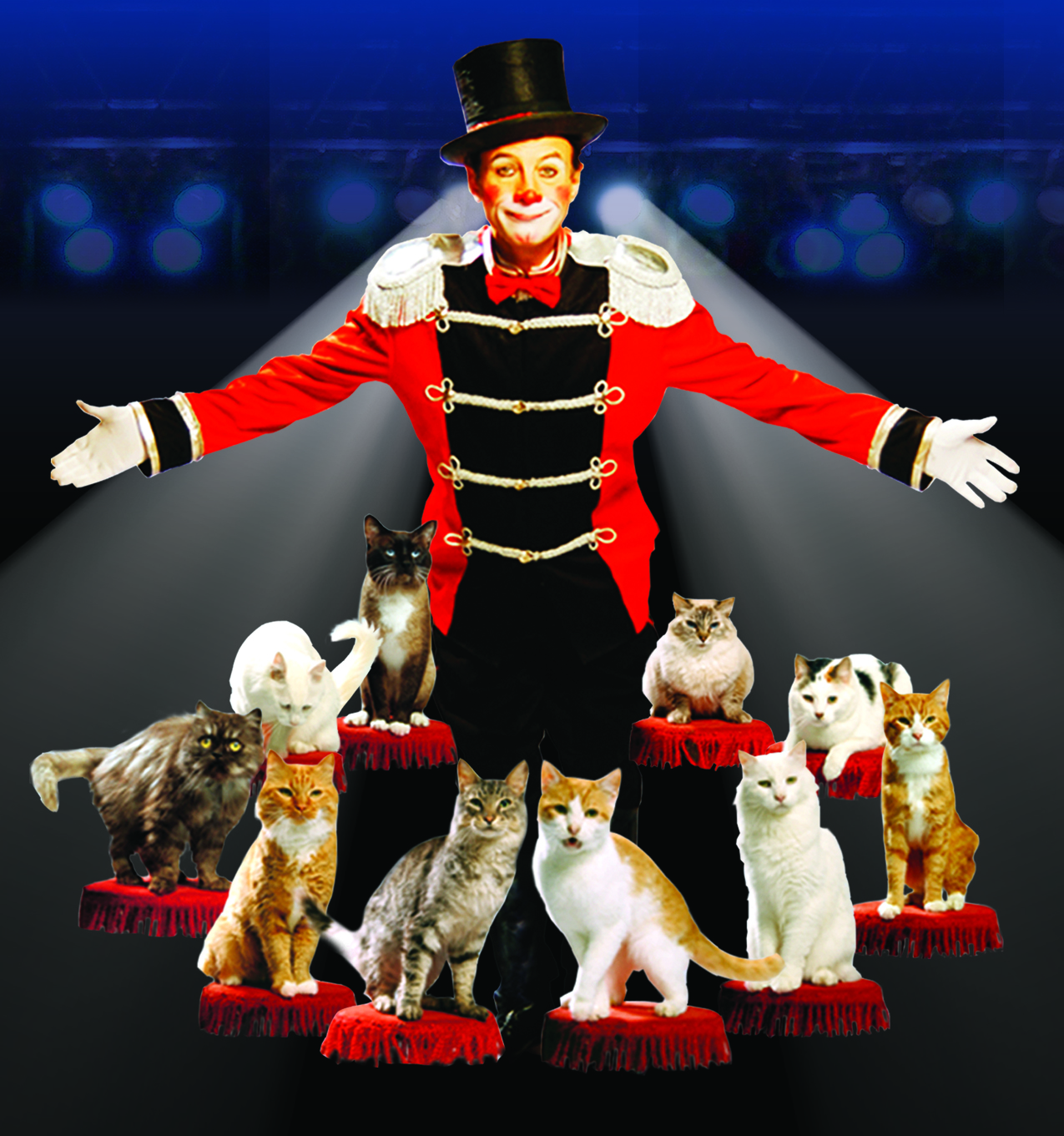 Gregory Popovich is a professional cat trainer who has taught cats to perform amazing circus-style tricks for television and stage. Cats are notoriously independent, leaving many owners to believe that their house pet is not trainable. Popovich dispels that myth in his books, You Can Train Your Cat: Secrets of a Master Cat Trainer published […]

In September, underdog Presley was named Greatest American Dog on CBS’s hit summer reality show of the same name. He and his owner, Travis Brorsen, bested 11 other dogs in the competition to win the title and the $250,000 prize. But Presley had another helper in his path to the crown: trainer Steve Allen. Before […]

Dogs and their owners share a special bond not easily broken, and have a mutual respect for one another not only as pet-owner, but also as best friends.  With all of their talents it is easy to understand why dogs are called man’s best friend, but have you ever wondered about what different techniques are […]

Tyson Kilmer has Success Training Dogs by Speaking the Same Language Canadian born dog trainer Tyson Kilmer started training dogs when he was a youngster. Kilmer reflects on his training roots, “I was a dog trainer for twenty years before I decided to become a dog trainer. It’s what I’ve been doing since I was […]

AF: What an amazing center you have here! CM: The Dog Psychology Center is for the purpose of rehabilitating dogs that have developed psychological problems, such as nervousness, fear, tension, frustration or aggression. That is my expertise. Aggression is the big one ~ a dog who has killed another dog or a human.  That is […]