They say Dogs are a mans best friend and there is no doubting that most of our life experiences are spent with our furry companions. Although, with friendship there comes a ton of fascinating, hilarious, and bizarre facts about dogs that most people, maybe even you, had no idea about. Even if you’ve had dogs all your life we guarantee that you’ll be surprised by what you are about to read!

Here are 10 bizarre and hilarious facts about dogs!

1. The average dog is about as smart as a two year old child 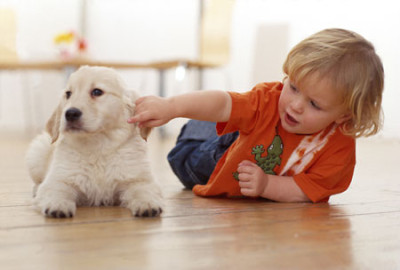 We tend to think of pets as small minded creatures but in reality they contain very clear signs of intelligence. Studies show that an average dog can learn up to 250 different words as well as a similar amount of gestures, giving you plenty of room to communicate with one another and train. Scientists have also found that they can teach dogs to count up to about 5 while also teaching them to perform simple math functions. Dogs are not only smart, but they are wonderful and beautiful creatures.

We’ve all heard this myth at some point in our lives, but in reality Dogs are not colorblind as people tend to suggest and they, in fact, can see quite a variety of different colors! Scientists have found out that the primary color spectrum for dogs is largely made up of yellow, violet, blue, black, white, and gray. So the next time you want to get your pups attention, try incorporating these colors in!

3. Dog’s have a stronger sense of smell than humans. 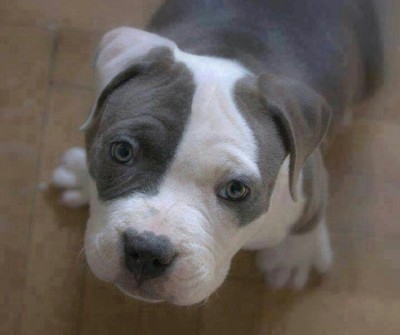 4. A dog’s nose is as unique as a human fingerprint. 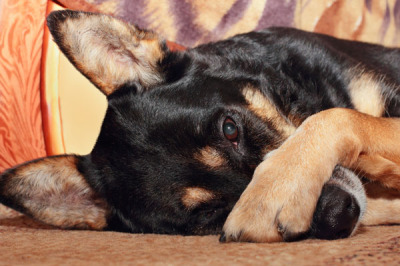 Just as every human being has different finger print patterns, so do our furry friends with their noses! The swirling designs, ridges, and creases is what truly makes each individual nose on our pups unique. A Dogs nose is also the strongest sensory device on the entire dog’s body and on an everyday basis Dogs rely on smell almost completely! 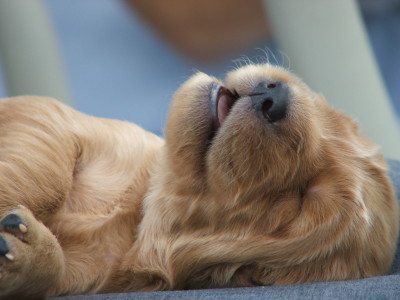 If you have ever watched your Dog twitch, bark, or run in its sleep you may have automatically assumed that dogs are dreaming of dog like things. They are to an extent, but the full truth is that these dogs dream just like humans do! Studies show that Dogs dream of things that they partake in or experience. Whether its eating breakfast, playing fetch, or going for a walk, we have more in common with our furry companions than we thought! 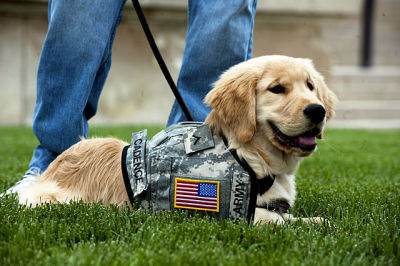 Have you ever wondered how the military has got their name for the ID tags the give to soldiers and other people within their ranks? Dog tags were first put into use for pets in the 1850s thanks to the beginning of a law that required dog licensing. This law was put in place for people to track which dogs were attacking the livestock of their neighbors. In the 1860s this system caught on in the military so soldiers had a way of being identified for their family back home in case something went wrong and they were killed in action. 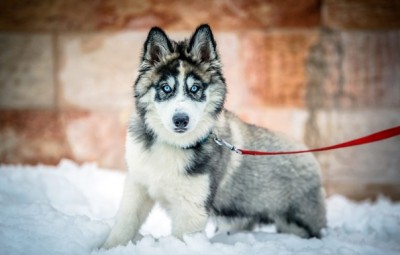 There are a variety of different types of Husky out there and all of them are known by their long, thick coat and striking blue eyes. Many Dog parents who live in warmer climates are mistaken by the thought that a Husky’s fur in warm weather is uncomfortable to them! In reality, a Husky’s fur coat regulates temperature therefore making them capable adapting to all weather conditions!

8. Storms are actually painful to dogs. 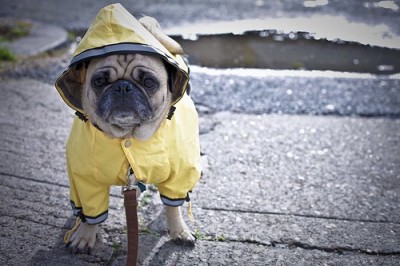 Has your Dog ever freaked out during a thunderstorm? While some pups might be scared of the weather condition, most Dogs are actually in pain caused by the sound of the thunderstorm when it rolls through. Dogs have such good hearing that this noise can cause pain to their ears!

9. Whats the deal with dogs walking in circles before going to bed? 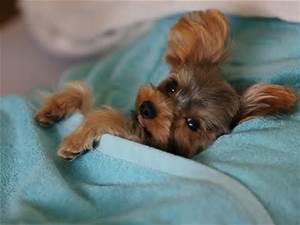 If you’ve seen your dog, or puppy, go to sleep then you’ve probably watched in laughter as it walked around in circles several times before laying itself down. The reason that dogs do this is because they are emulating a technique used in the wild: to flatten long grass in order to be more comfortable. Studies also say that this technique might also make your pup feel more safe!

10. Most dogs don’t love being hugged. 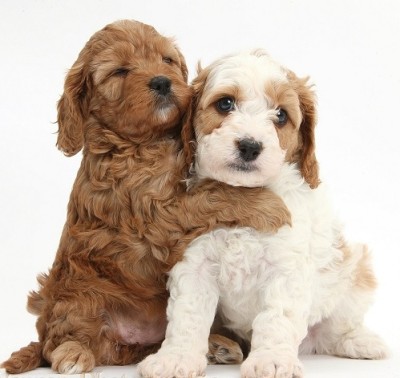 As pet parents we love to show our pups love and compassion especially with big bear hugs! While we are holding our pets only for good reasons, a hug to some Dogs can be a sign of dominance and it can make them feel uncomfortable.