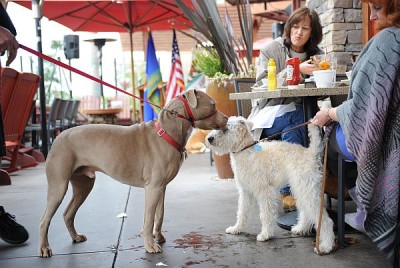 Summer outdoor dining barking yummy news  for New York State dog parents and their pooches! Following in California’s paw prints, a New York Senate voted (in a 60-0 vote) for a bill that would allow willing restaurants to accept dogs – al fresco style fine dining! Dog owners and their pups can grab some human kibble at the end of a long walk – then roll over satiated! While currently under review by the State Assembly, the likelihood the law will pass looks good! 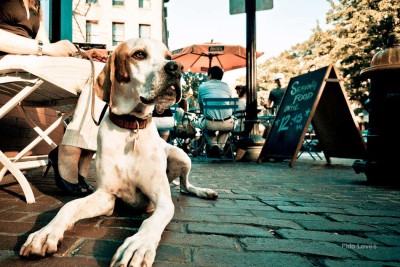 When the bill passes (and you know it will with over 1 million pet parents in NYC), ultimately the decision is up to the restaurant owners whether or not they choose to allow dogs. Looking at the pros and cons, there are multiple aspects factored in to this decision. The biggest issue is that non-pet owners may be averse to having dogs in such proximity while they’re enjoying meals. However, it is often counter argued that it is not dissimilar from a dog being walked past a restaurant patio, in which it proximity is comparable. Furthermore, the sponsor of the Senate bill, Kemp Hannon (Long Island Republican), referenced a 2013 study, which proved that having dogs on outdoor patios creates a very low public health. 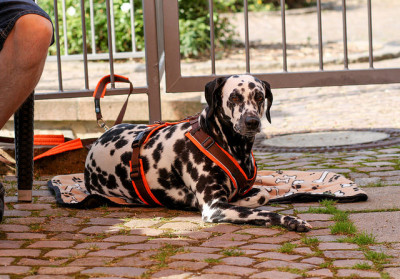 It should be noted for health concerns that the bill states there must be a separate outdoor entrance for dog owners and their furry companions so that animals don’t step foot in the restaurant. As well, animals are restricted to areas that aren’t used for food prep. Restaurant owners also have the option of dividing their outside dining space  allowing dogs accompanied by their owners, and areas for strictly designated for only two-legged patrons. 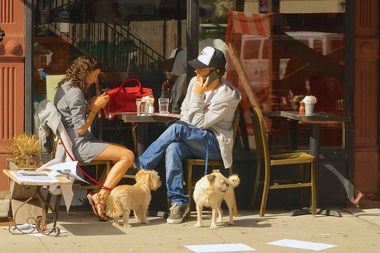 What a treat for NY dogs to be able to leisurely lounge outside with their pet parents during balmy summer days! 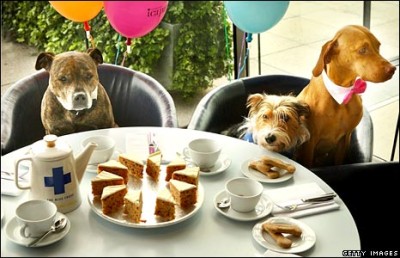