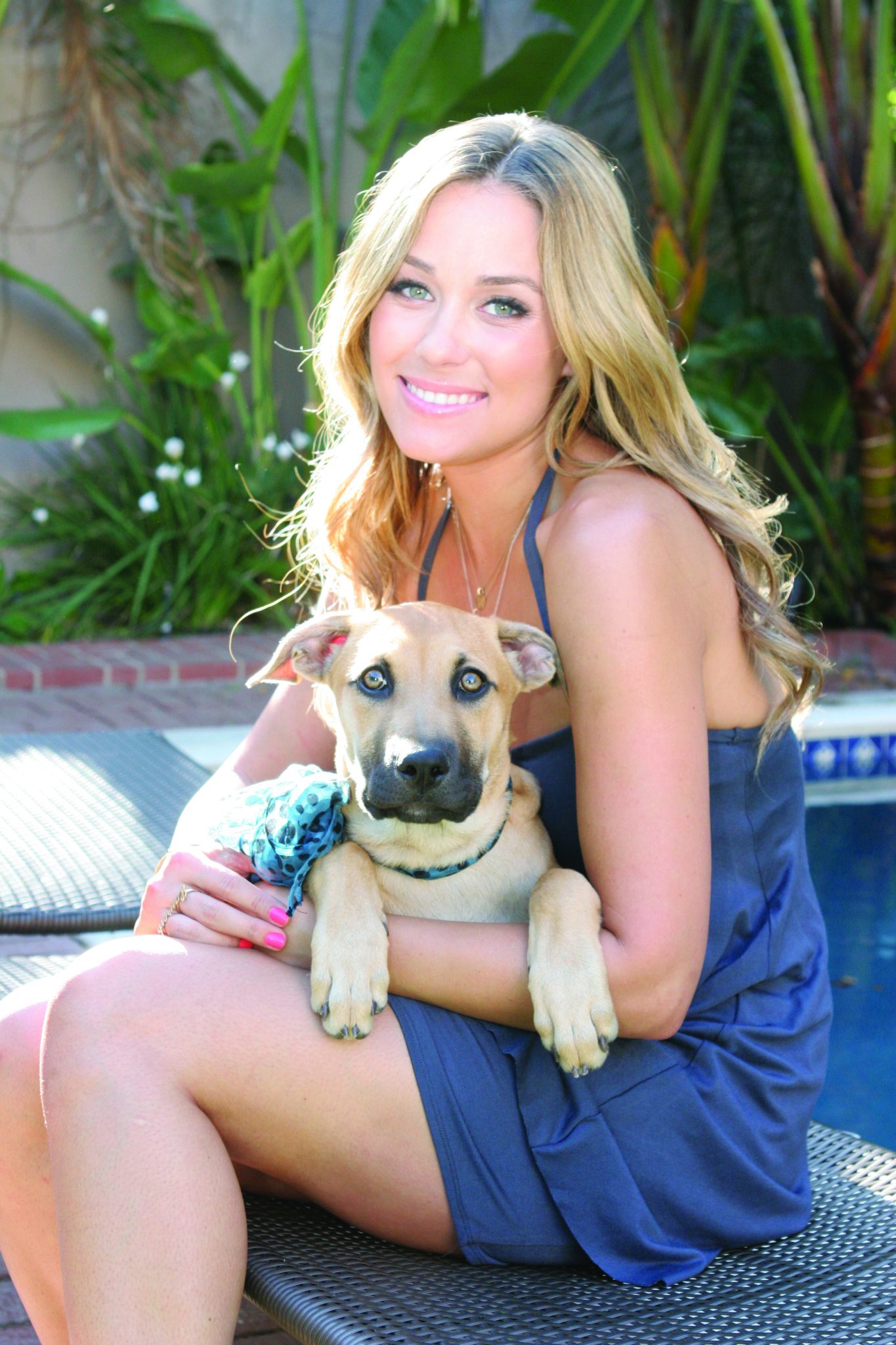 When MTV approached Lauren “LC” Conrad and a group of friends to film their senior year in high school, Conrad had no idea what to expect. The show would become MTV’s 2004 reality hit Laguna Beach: The Real O.C.  The fresh-faced beauty quickly became a fan favorite and got her own spin-off, The Hills, which […]