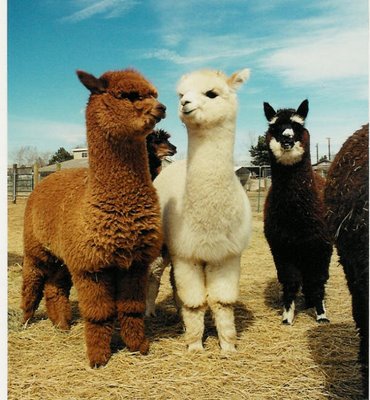 In recent years, Llamas have become a major part of American popular culture, from representation in internet memes to Disney movies (anyone watched The Emperor’s New Groove recently?). Many people think of these animals as exotic South American cousins to goats or camels, but as it turns out, llamas have a longstanding history in North […] 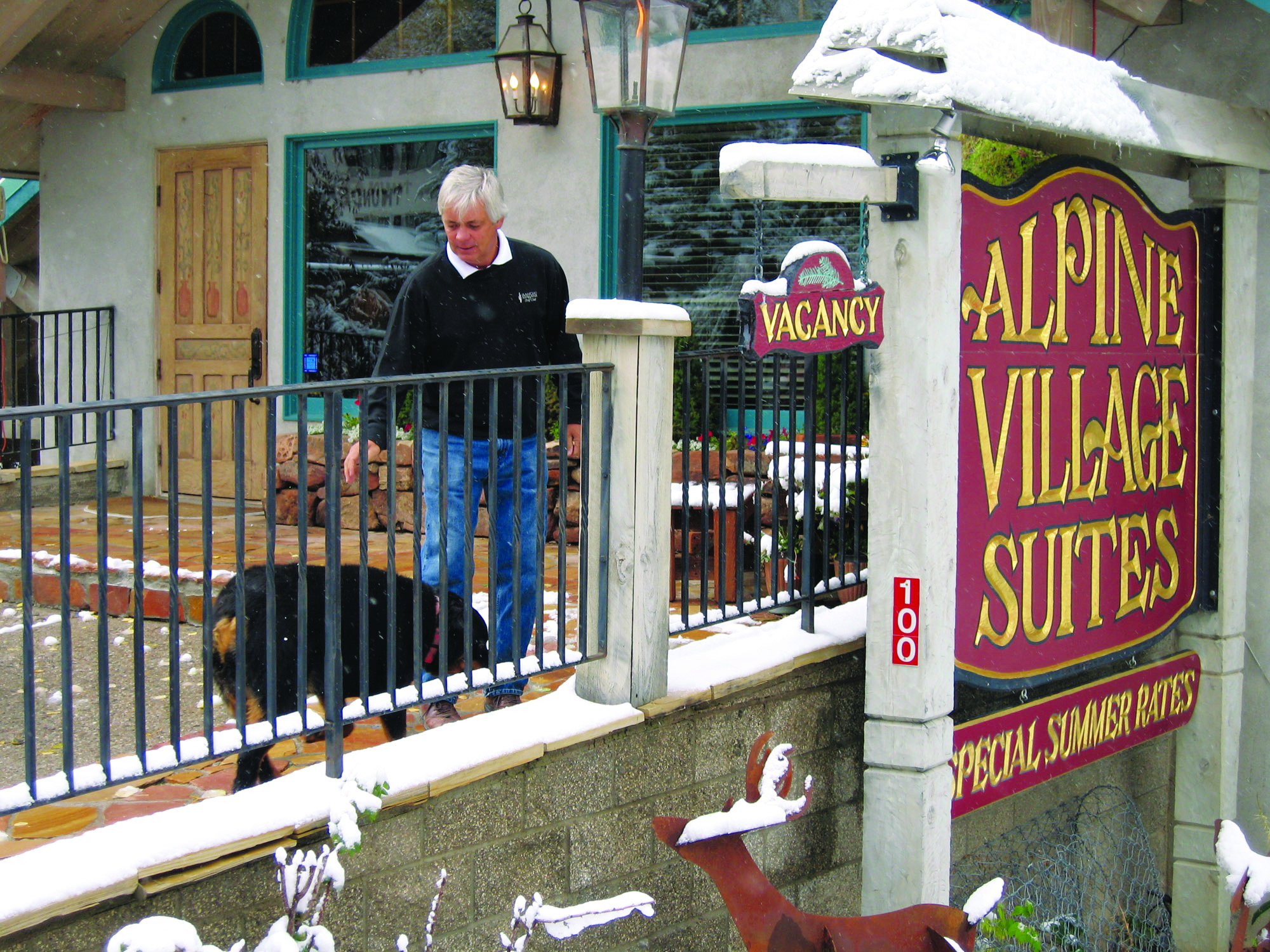 You will be surrounded with snow-covered mountains, nestled amongst aspen and fir trees, and given lots of space for your pets to run free. The Alpine Suites eagerly welcomes pets. “The owners are animal lovers and have three beautiful dogs of their own,” said Manager Alyson Lerner. “They understand people’s attachment to pets, and believe […]