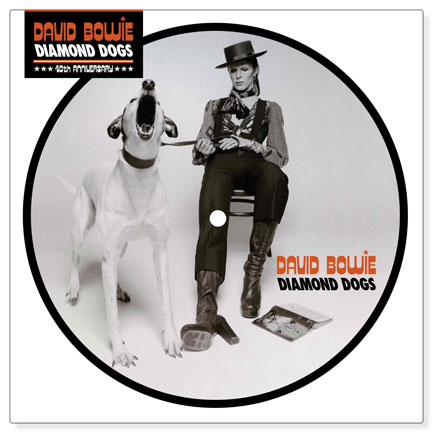 Music icon, creative genius, and game changer David Bowie died on January 10th, 2016, two days after his 69th birthday. He released his last music compilation titled Black Star, as a parting gift to the world on his birthday. Bowie’s album Diamond Dogs has been hailed by most music industry critics as his body of […]