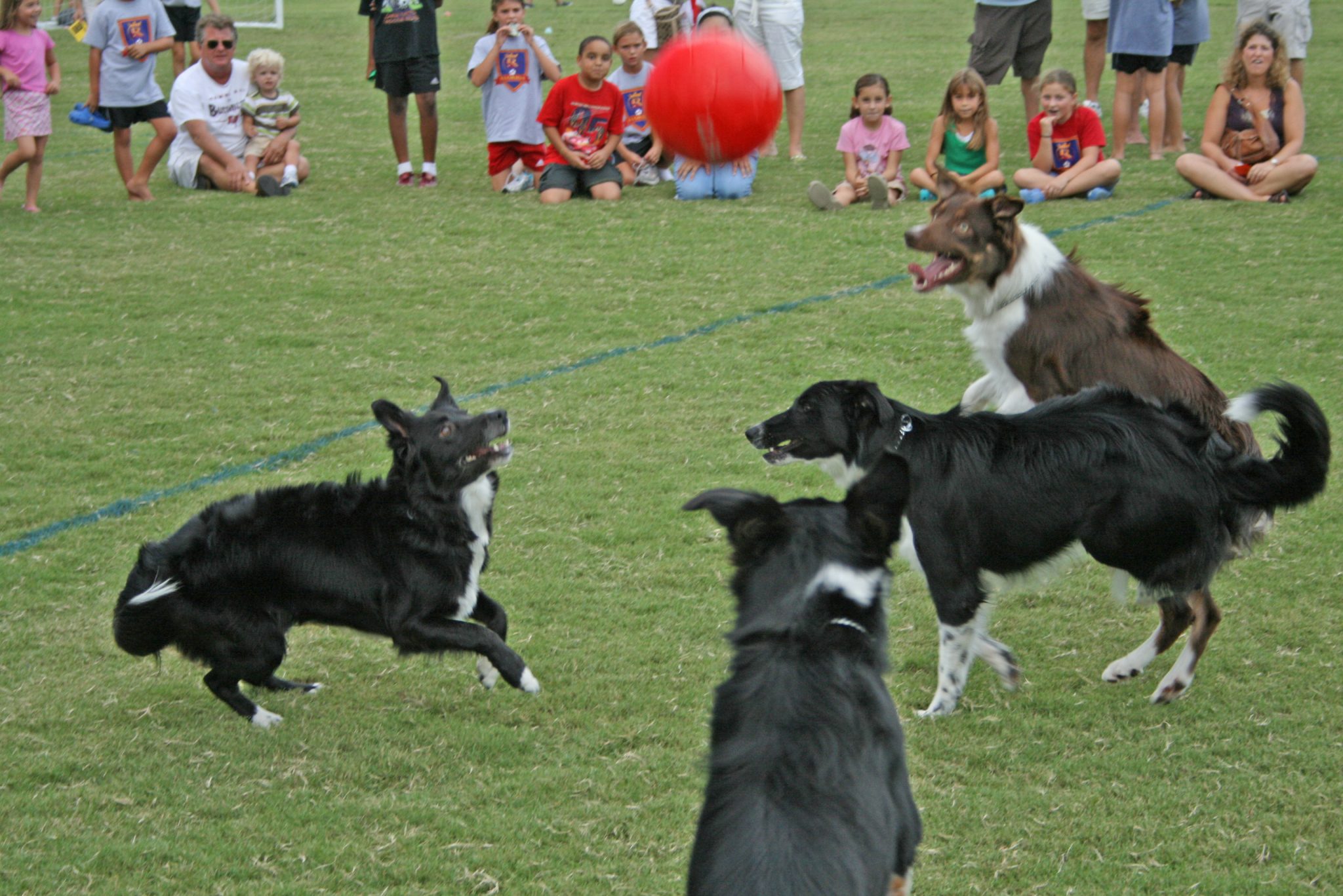 For a parent there is no greater fear than the thought of losing a child. For Mark Lukas that fear became a reality. On December 8, 2002, Mark’s son Zak and his friend set out on the Gulf of Mexico on Zak’s brand new jet ski. Hours later, Mark began to worry when Zak failed […]