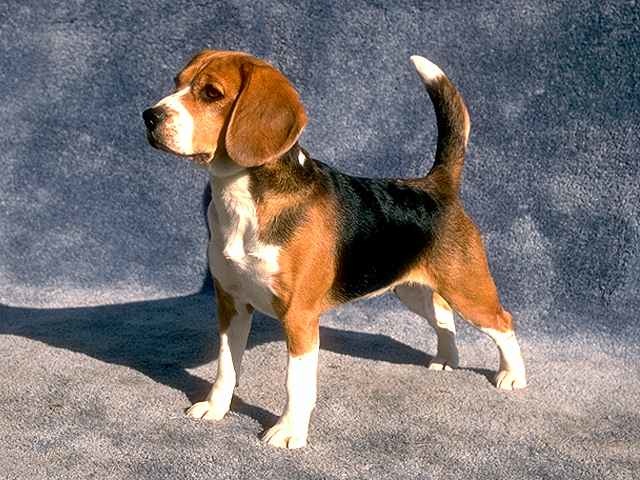 Malpractice. Custody Battles. Estate Planning. If the notion of a pet lawyer sounds like a New Yorker cartoon, it’s time to enter the 21st Century. Marc Bluestone’s grief may eventually subside, but he wants to make sure Shane’s death was not in vain. So, he hired Robert Newman, a California pet attorney, to fight for justice. […]