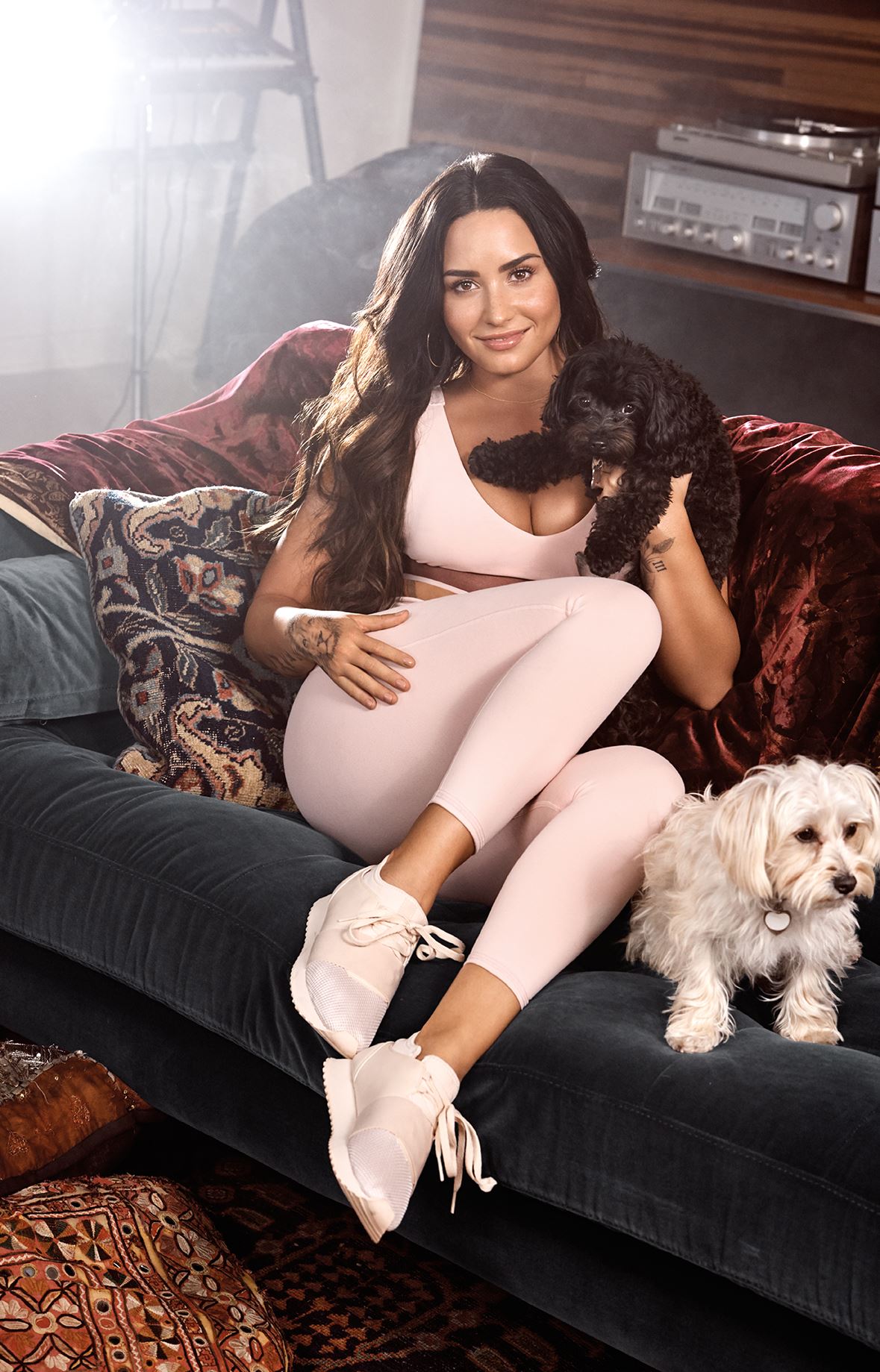 Pop star and advocate for positive body image, Demi Lovato is advocating something new…her dog! Demi’s career started on the Disney Channel back in 2008. She starred in Disney Channel original films such as Camp Rock and in her own Disney Channel television show, Sonny with a Chance. She was plunged into the limelight, after […]