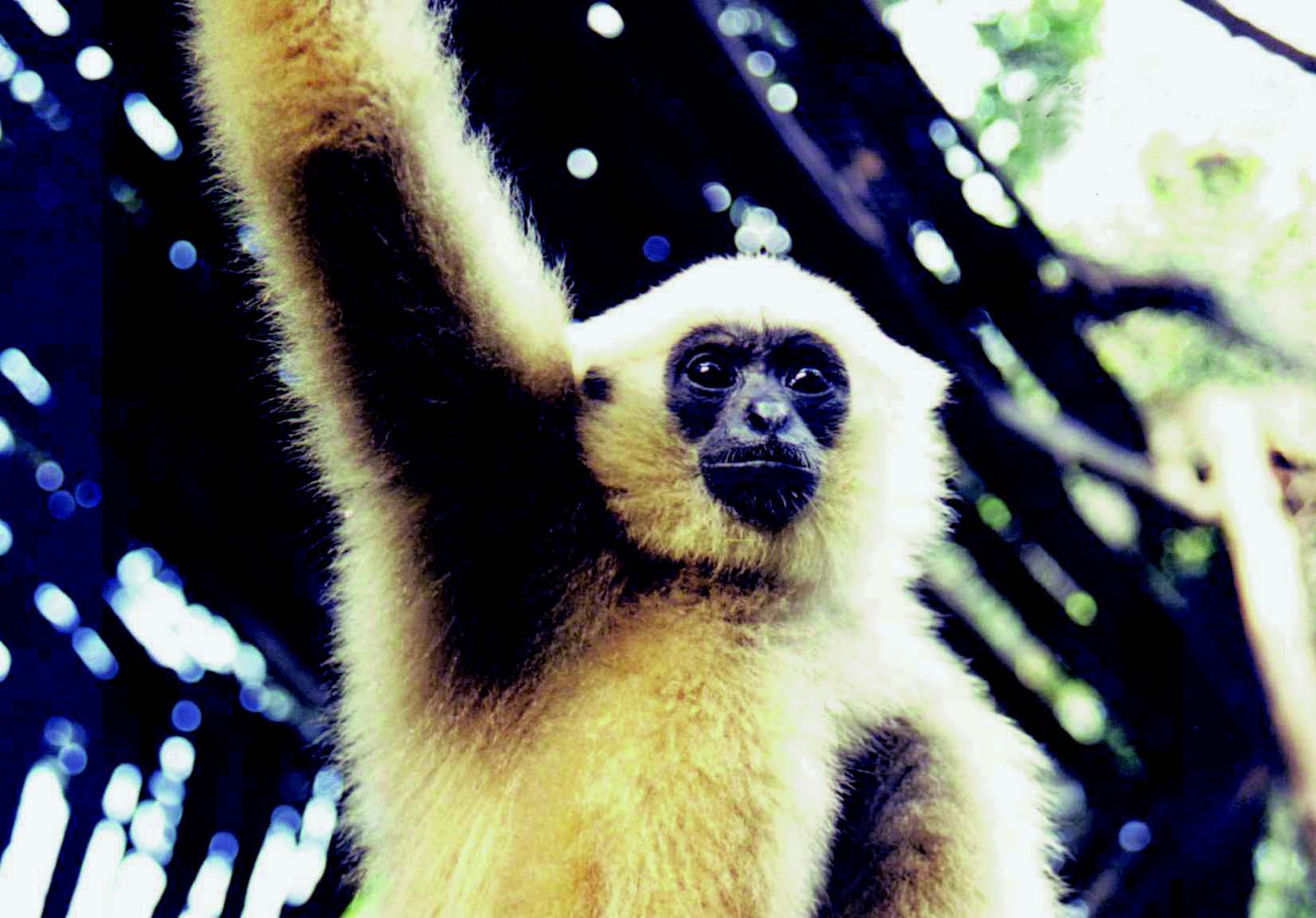 In mid-summer of 1995, a young man who was working as a security guard at our (then) home in Phnom Penh, Cambodia, returned from a short trip to his homeland in Stung Treng. With him he brought an infant gibbon that he claimed to have bought from the man who had captured it. He said that since my wife, Mieko […]