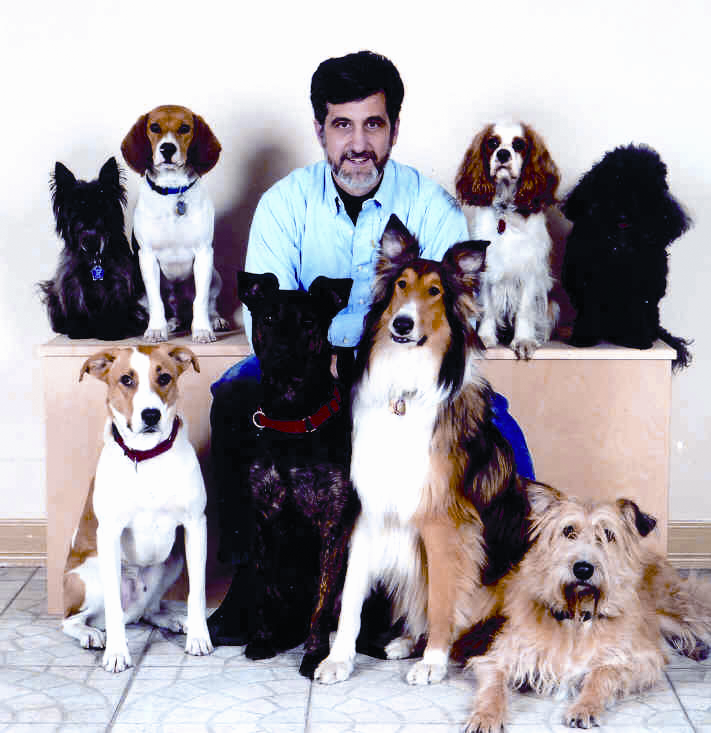 “When I was 19, I was asked to train the original Sandy for the original production of Annie,” said Bill Berloni. We were in his dressing room at the Palace Theatre, where he was in rehearsals for Legally Blonde. The five dogs that are in the show had settled quickly around him or onto […]

In many ways, A Novel Romance is your typical movie love story: two people are brought together, they swear they won’t fall in love, they do so anyway, and become a bonafide couple after a huge obstacle. It sounds like every Katherine Heigl and Julia Roberts movie ever made, but A Novel Romance introduces […]

Our Idiot Brother, directed by Jesse Peretz is a comedy about an overly optimistic,  extremely laid back man, Ned (played by Paul Rudd), who after being released from jail for selling an undercover cop marihuana, finds that he no longer has a home to return to, or his canine companion. While he tries to find […]

Has your furry friend been naughty or nice this year? Everyone’s favorite indestructible super-cheerleader, Hayden Panettiere is a mommy to two rescued pooches, a Chocolate Lab named Penny Lane and a Terrier mix named Madison. The star of NBC’s Heroes helps various animal charities such as Save the Whales and the Whaleman Foundation, which seeks […]

By Dylan Davis This Thanksgiving, have a dog-gone good time with a couple of Hollywood legends! Old Dogs, the new family comedy from the director of Wild Hogs, stars John Travolta and Robin Williams as best friends and business partners who get more than they bargained for when Williams’ ex-wife hits him with a big […]

By Liza Case Bill Plympton makes the world laugh with the weird and wacky animated films he has been making since the ‘70s. His accomplishments include the films I Married A Strange Person, Mutant Aliens, Hair High, and he has worked with such talented actors as Paul Giamatti, David Caradine, Ed Begley, Jr. and Beverly […]