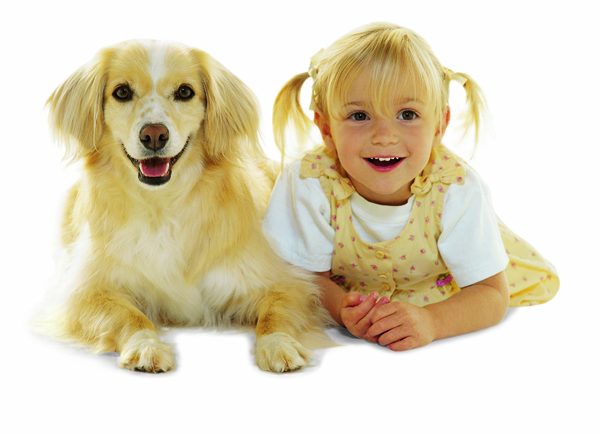 For a proud pet parent, it’s not unusual to compare the domesticated furballs to children. After all, you put a roof over their head, food in their bowls, and teach them how to behave properly in exchange for love and respect. Exactly like childrearing, right? Wrong. When it comes to the battle between Team Pet […]

The word on the street is that Emmy-award winning ABC sitcom, Modern Family, is making plans to air an episode shot almost completely on iPhones. We’re pawing at the chance to see this episode! The episode entitled, “Connection Lost” takes place entirely on Claire’s (played by Julie Bowen) computer screen. While stuck at the airport and desperate to […]

In many ways, A Novel Romance is your typical movie love story: two people are brought together, they swear they won’t fall in love, they do so anyway, and become a bonafide couple after a huge obstacle. It sounds like every Katherine Heigl and Julia Roberts movie ever made, but A Novel Romance introduces […]

Our Idiot Brother, directed by Jesse Peretz is a comedy about an overly optimistic,  extremely laid back man, Ned (played by Paul Rudd), who after being released from jail for selling an undercover cop marihuana, finds that he no longer has a home to return to, or his canine companion. While he tries to find […]

Catch Wendy and Lucky Diamond at New York’s Funniest Reporter comedy show on Thursday, August 19 for a barking good time that will leave you laughing your tail off! Taking place at NYC’s Gotham Comedy Club, both Wendy and Lucky will be trying their hand at stand-up comedy for the very first time! Come show […]

By Liza Case Bill Plympton makes the world laugh with the weird and wacky animated films he has been making since the ‘70s. His accomplishments include the films I Married A Strange Person, Mutant Aliens, Hair High, and he has worked with such talented actors as Paul Giamatti, David Caradine, Ed Begley, Jr. and Beverly […]