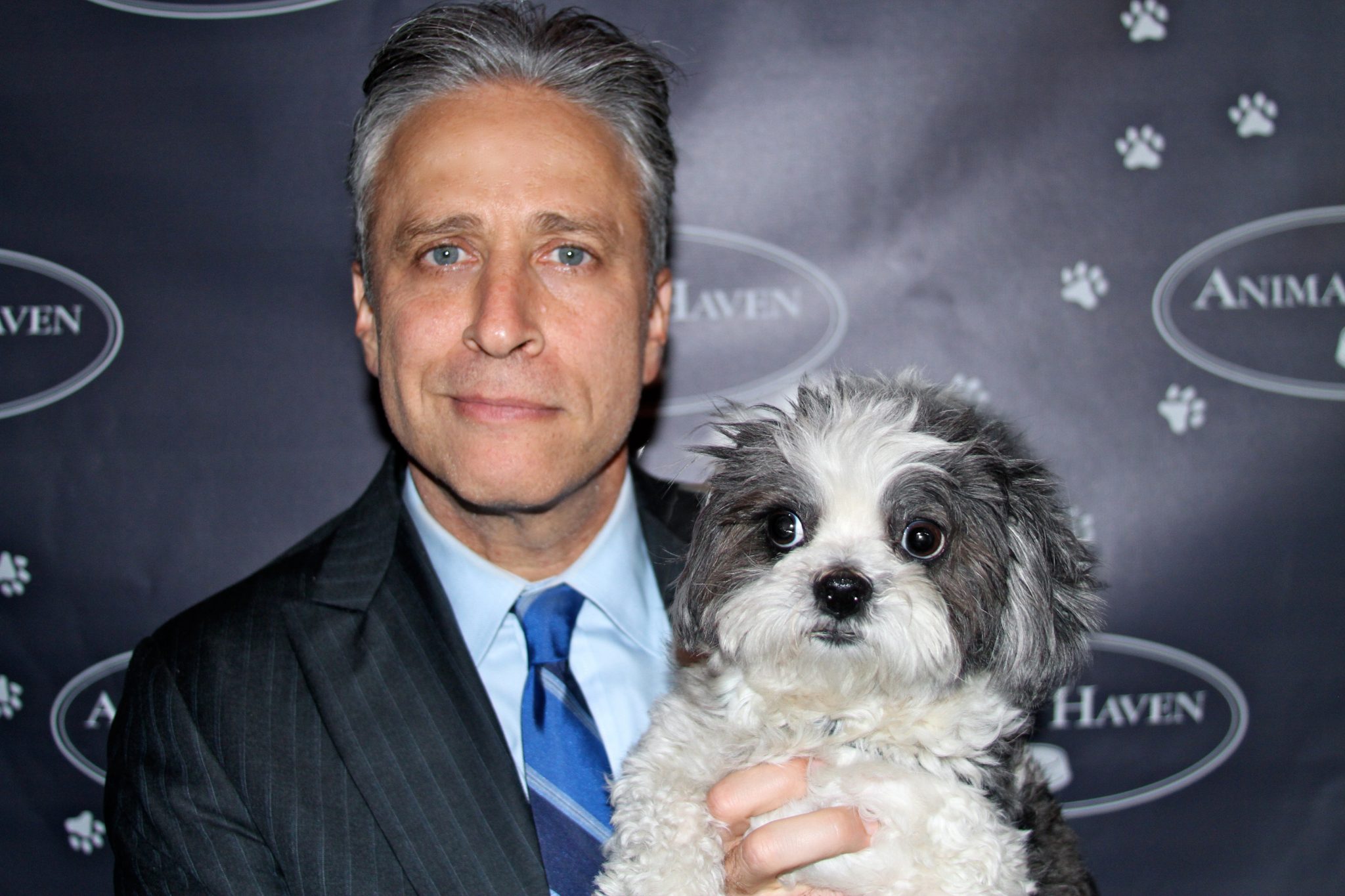 If you get a howl out of political satire and cutting insight into the pitfalls of American pop and political culture, then The Daily Show host and comedy writer Jon Stewart is the funnyman to watch! Animal Fair Media recommends that you view as much of Jon Stewart as possible, he’s rolling over as top dog […]