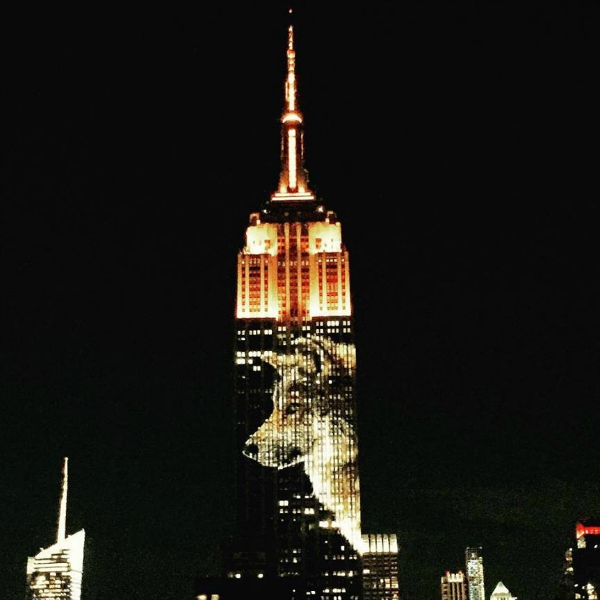 The New York City sky lit up Saturday night when images of endangered species were projected onto the Empire State Building. The magical and awe-inspiring light show was an Oceanic Preservation Society’s documentary titled Racing Extinction promotion.     Racing Extinction is a movie where a team of artists and activists juxtapose two […]