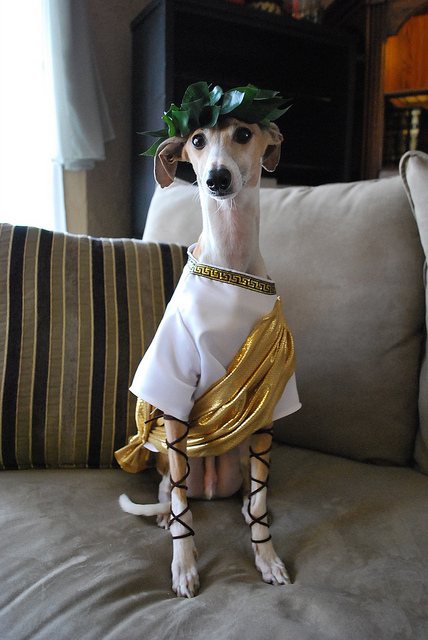 Don’t be surprised of dog fights or cat scratch fever, for today is Ides of March, and Brutus might be around the corner! As you might know, Brutus is famous for having assassinated his adoptive father, Julius Caesar, the Roman emperor in 44 BC, day known as the Ides of March, March 15th on […]