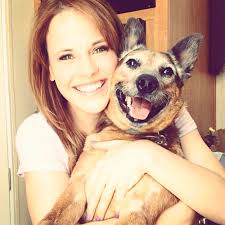 Katie Leclerc currently stars on the hit ABC family series Switched At Birth as Daphne Vasquez. During Switched At Birth’s third season, Leclerc continued to drive a strong fan base that follows her on social media. She is highly respected and applauded worldwide for her positive portrayal of a deaf character on the show. She […]