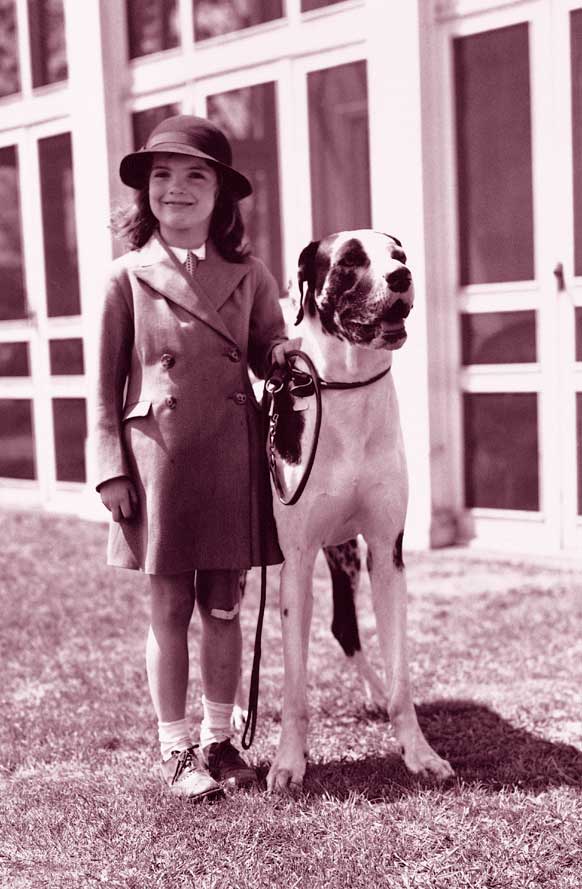 A glimpse into the childhood of the woman Frank Sinatra called “America’s Queen.” Jacqueline Bouvier had the look of blueblood long before she was hailed by the American public as an icon of high style and elegance.  Perhaps because her father told her that she descended from aristocracy, Jackie exuded privilege. Although her father’s […]