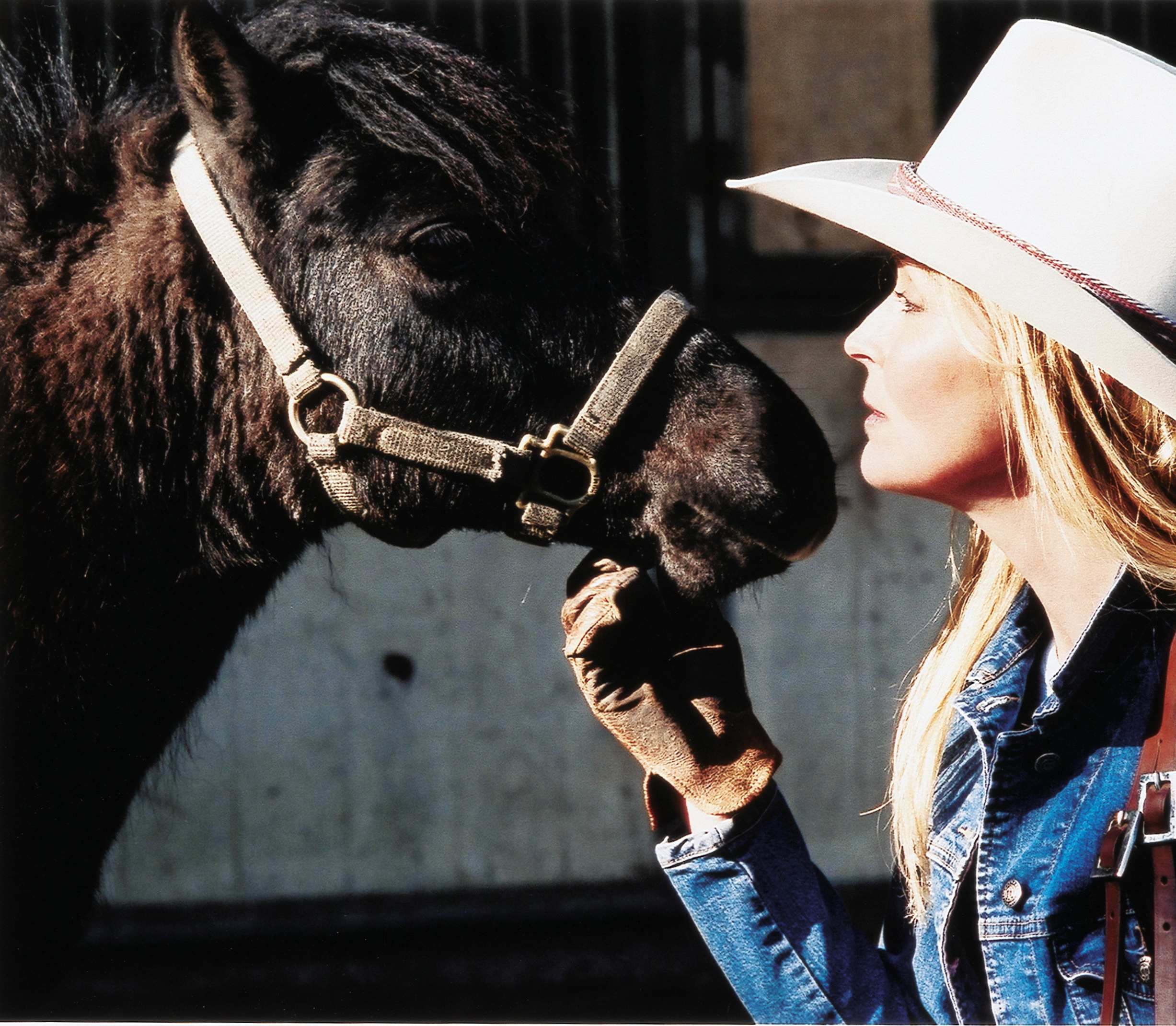 Actress Bo Dereck is blessed with enduring good looks and a film career that has spanned the decades. Almost 20 years after she appeared in “10” she is still considered one of the most beautiful women in the world. The American icon withdrew from Hollywood for several years but was not forgotten. She resurfaced to […]