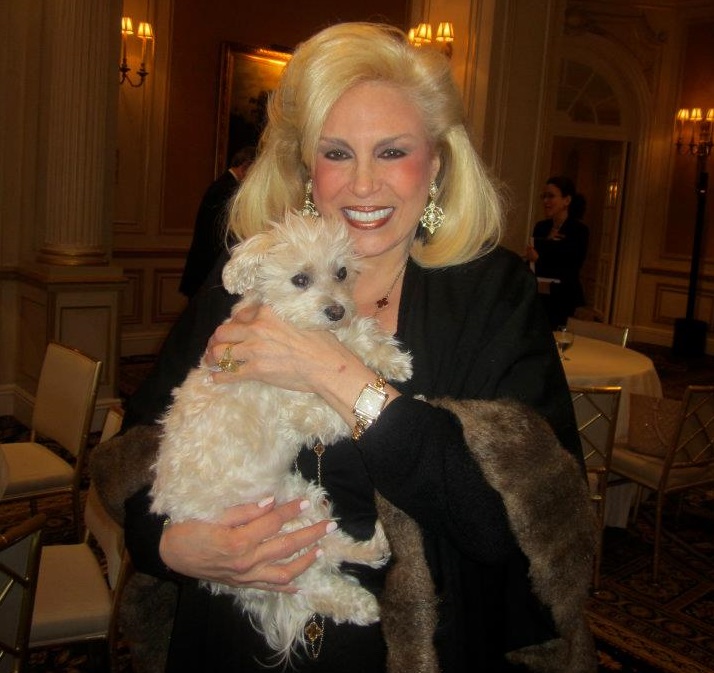 Wendy Diamond and the entire Animal Fair Media team are truly brokenhearted to hear that Gourmet Advisory Services Founder, Legendary Wedding Planner, and Animal Rescue Supporter Harriette Rose Katz died. For over 40 years Harriette was recognized as a NYC event industry pioneer and powerhouse entrepreneur. She was a lifelong animal enthusiast, and a dear […] 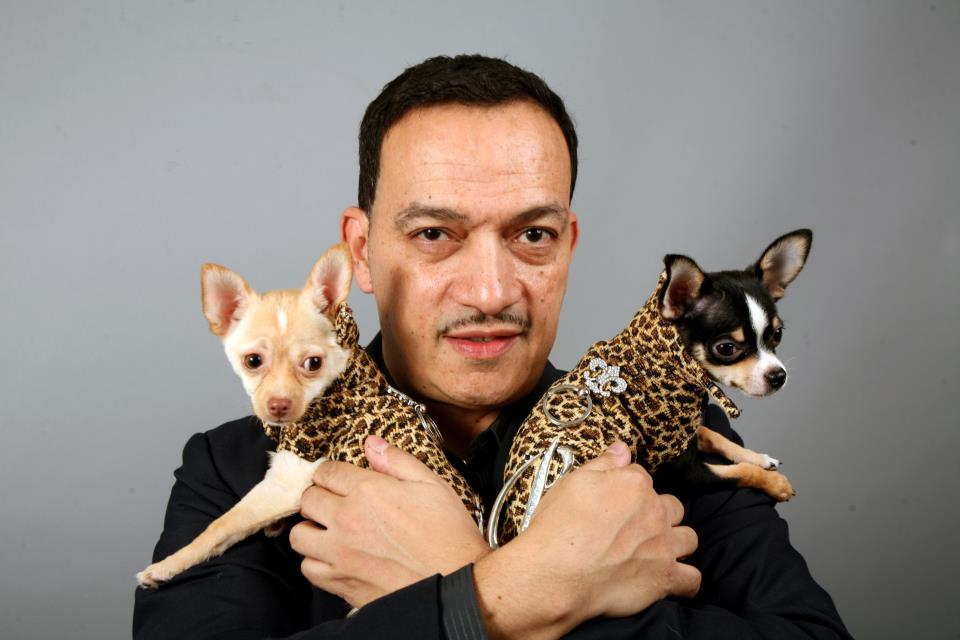