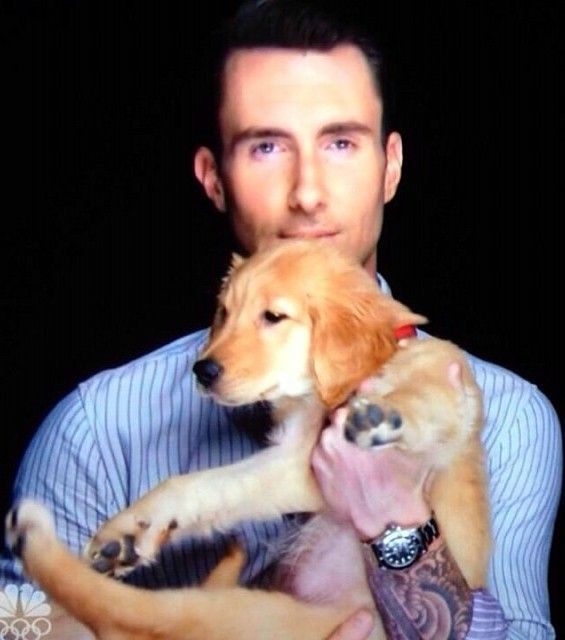 Is there anything out there cuter than Adam Levine? Perhaps Adam Levine with an adorable golden retriever puppy! While filming The Voice  he announced to the audience that he and his then fiancé and now wife Bahati Prinsloo got a new puppy and named her Charlie. Although adding a new puppy into the family […]