Geene Bauston has witnessed much cruelty in his twenty years as president and co-founder of Farm Sanctuary. Nightmarish stories of living animals found starving to death in trash cans, hens tossed in manure pits, and farm animals tightly confined in very small spaces only skim the surface of the horrors this farm animal shelter frequently uncovers.

Before 1986, abused and neglected farm animals had nowhere to go. Battered pigs, goats, and chickens were among those animals left with no other choice but to be victims, forced to suffer in silence and endure the cruel practices of the farmers who kept them. 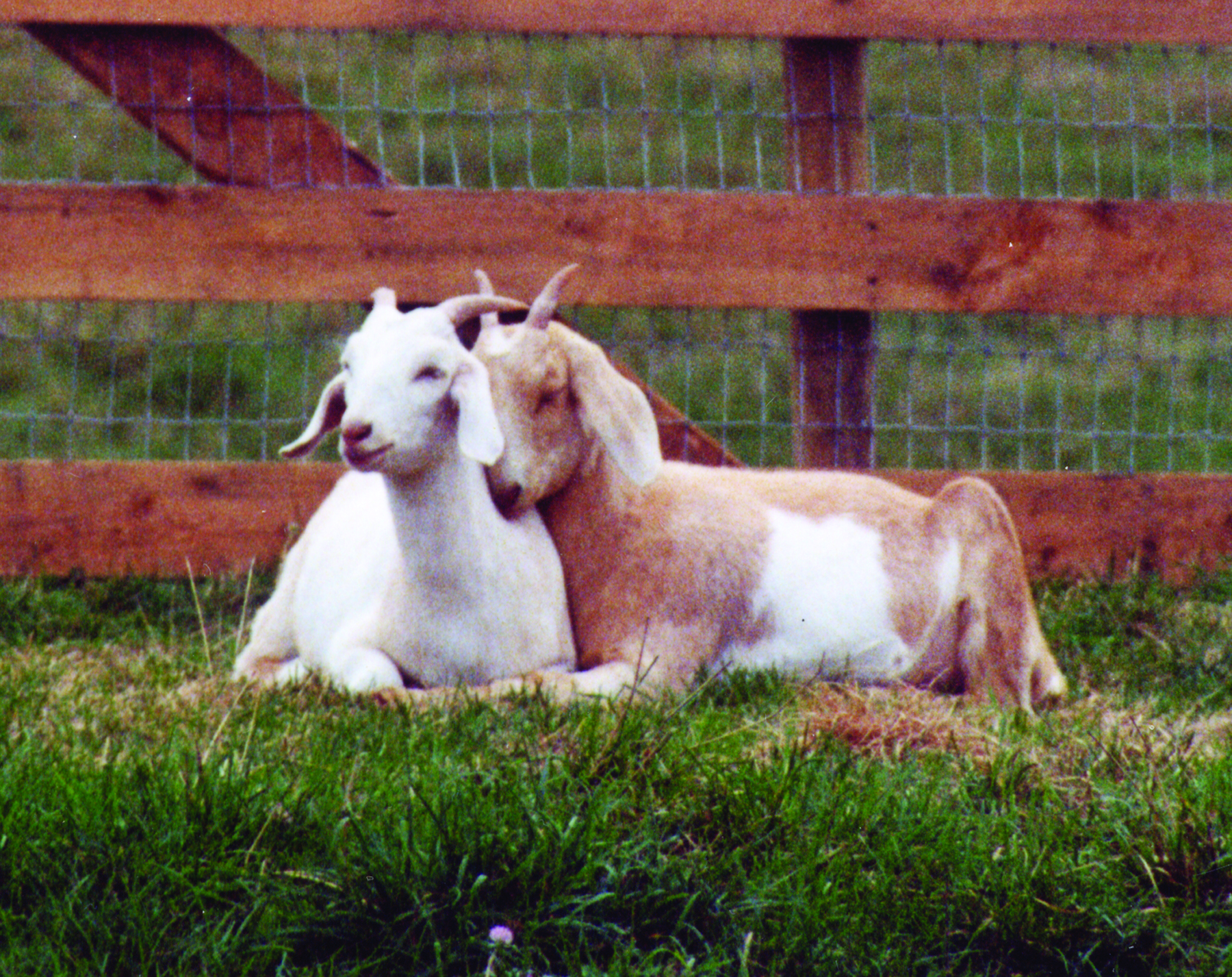 That all changed twenty years ago with the birth of America’s first farm animal shelter, Farm Sanctuary. Initially funded by the sale of vegetarian hot dogs out of a Volkswagen van, the shelter is today not only a mecca for animals previously left for dead at some of the nation’s industrial farms, but also a large-scale organization dedicated to educating consumers and reforming farming practices.

“When people hear where these animals are coming from, they’re usually very surprised and concerned,” says Bauston, who affirms that Farm Sanctuary routinely rescues many animals from what he describes as cruel “factory farming.” According to Bauston, these large, industrial “factory” farms unjustly treat animals as commodities, often using intense confinement systems and manipulating light and even hormones to alter the animal’s reproductive cycles – all to make a greater profit margin. The nation’s largest, most productive farms are usually the most harmful to animals, but smaller, family owned farms can be culpable as well. 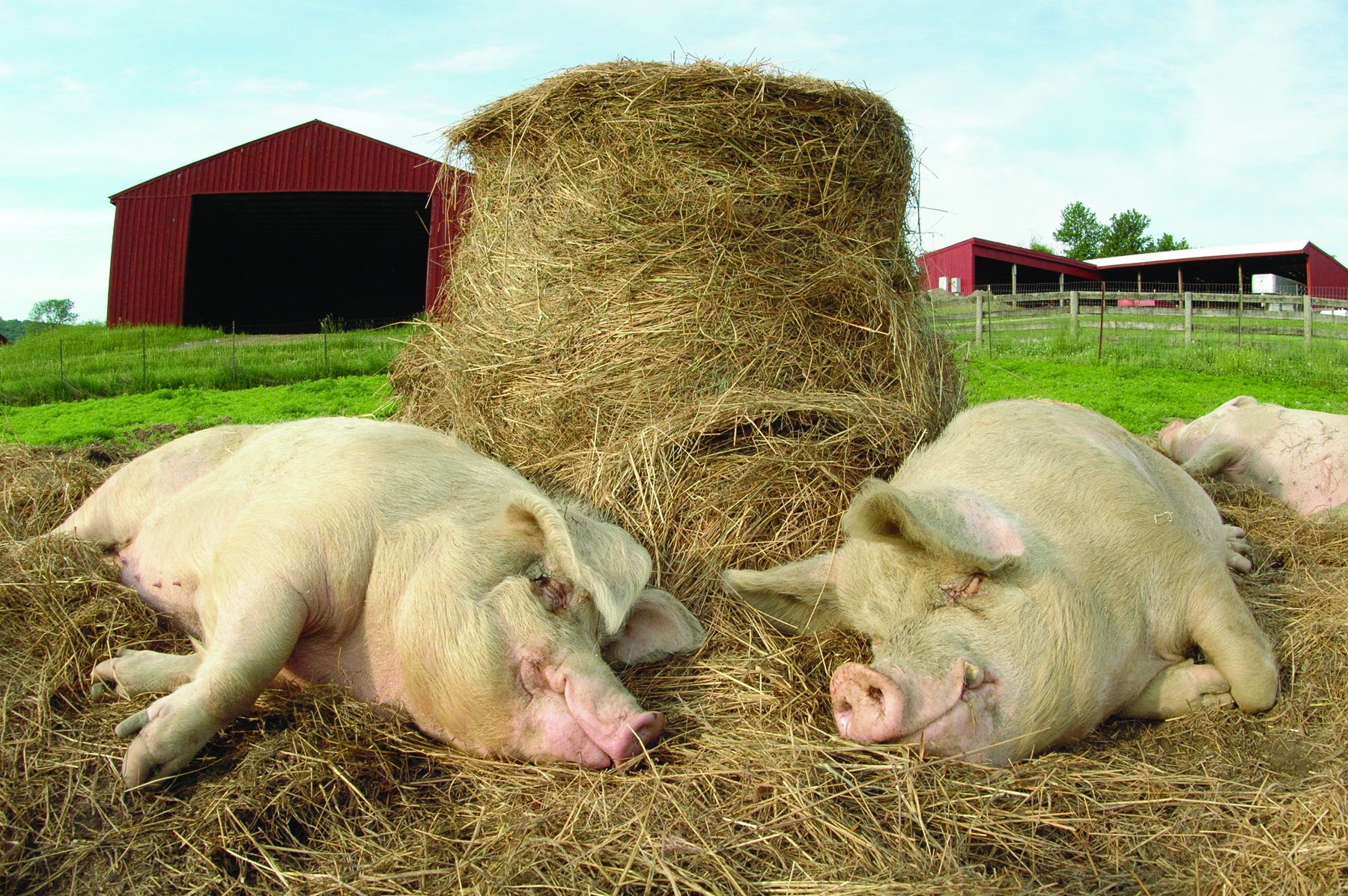 In the sanctuaries, says Bauston, rescued animals are treated as “friends, not food.” Farm Sanctuary, a bicoastal operation, has large bucolic shelters located in both Upstate New York and California. The first, established in 1990 on 175 acres of land in Watkins Glen, New York, is the organization’s first permanent farm animal shelter. The second shelter, opened in 1993 near Orland, Calif., is a sprawling 300-acre sanctuary situated in the coastal mountains of the state. Each shelter is designed with over a dozen barns, ponds for water-loving farm animals, and acres pasture for grazing animals.

Within the shelters’ boundaries, all of the rescue animals are watched over carefully by volunteers and treated for sickness when necessary. “The animals are given food, water, shelter and are allowed to run freely and form relationships with people and other animals,” says Bauston. “They’re allowed, essentially, to be who they are.” 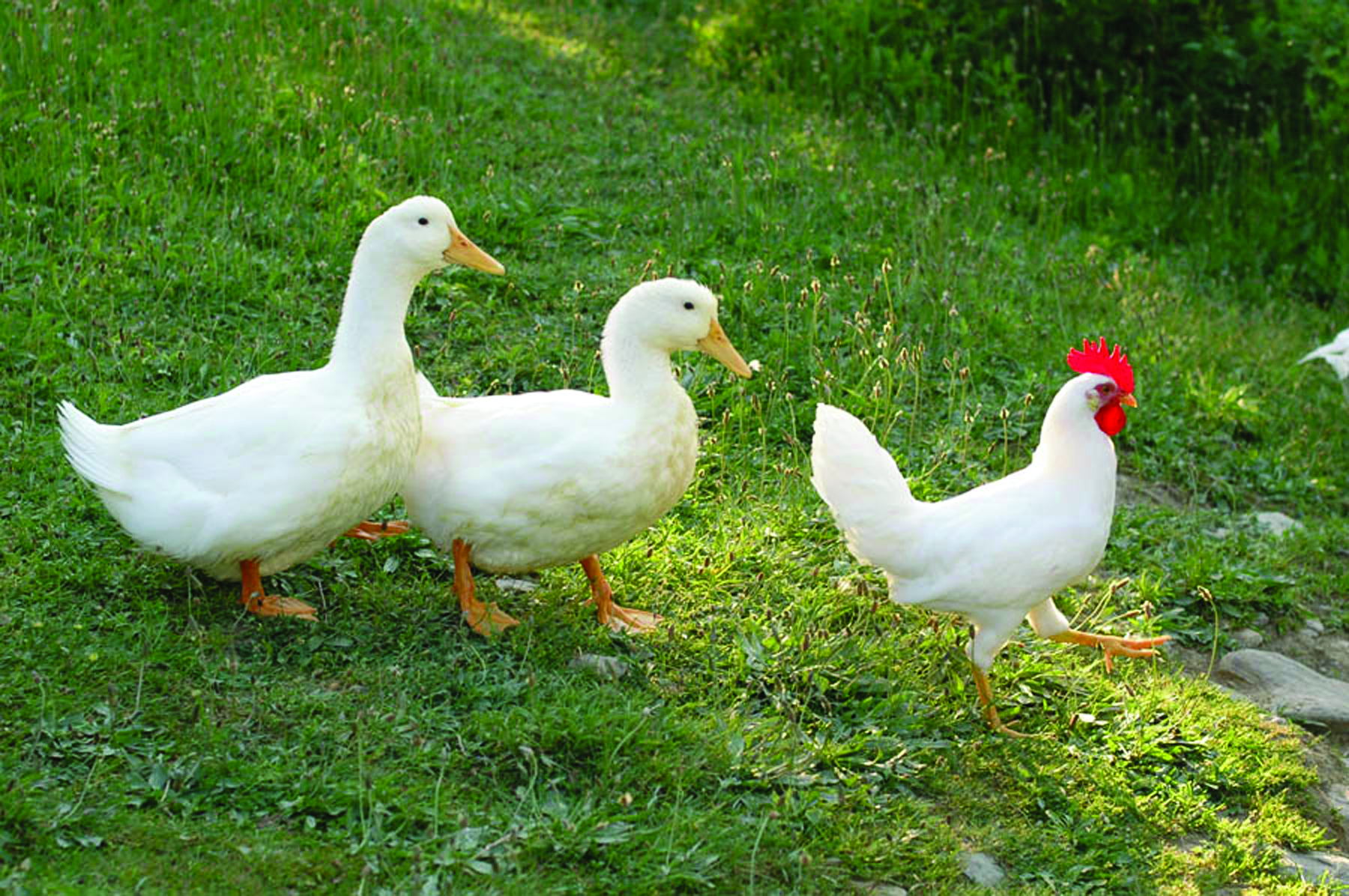 But the physical rescuing of farm animals is not the only goal of the organization; they also focus on education and reform, offering tours and community events at their sanctuaries and frequently traveling to Washington to speak at various congressional hearings. The organization has even constructed roomy cabins as part of their “Visit the Farm Program,” which allows visitors to stay overnight and enjoy the company of the animals for as long as they please. Farm Sanctuary also distributes literature encouraging veganism, and  awareness of the cruelty inflicted on farm animals today.

Dozens of celebrities, including movie stars Daryl Hannah and Alicia Silverstone, showed up for Farm Sanctuary’s 20th anniversary gala in New York City this past May to spread the word about the plight of abused and neglected farm  animals. Many advocated veganism and admonished the methods used to produce veal and the French delicacy foie gras, made by force-feeding geese until their livers are abnormally enlarged. “Factory farming and industrial farming practices are so incredibly unhealthy for all the creatures of course that are subjected to it, for all the humans who eat the food products that come from it, and also for the environment,” says Hannah, who served as the honorary chair at the event. “[Farm Sanctuary] is really the greatest and biggest organization that is addressing these serious issues and tackling them.”

The most important liaison between consumers and this cause, however, continues to be the animals that roam happily on shelter grounds, according to Bauston.  “The animals here become ambassadors, and that is one of the more profound educational activities we’re involved with,” he says. “We give people the tools to get out and be active.”