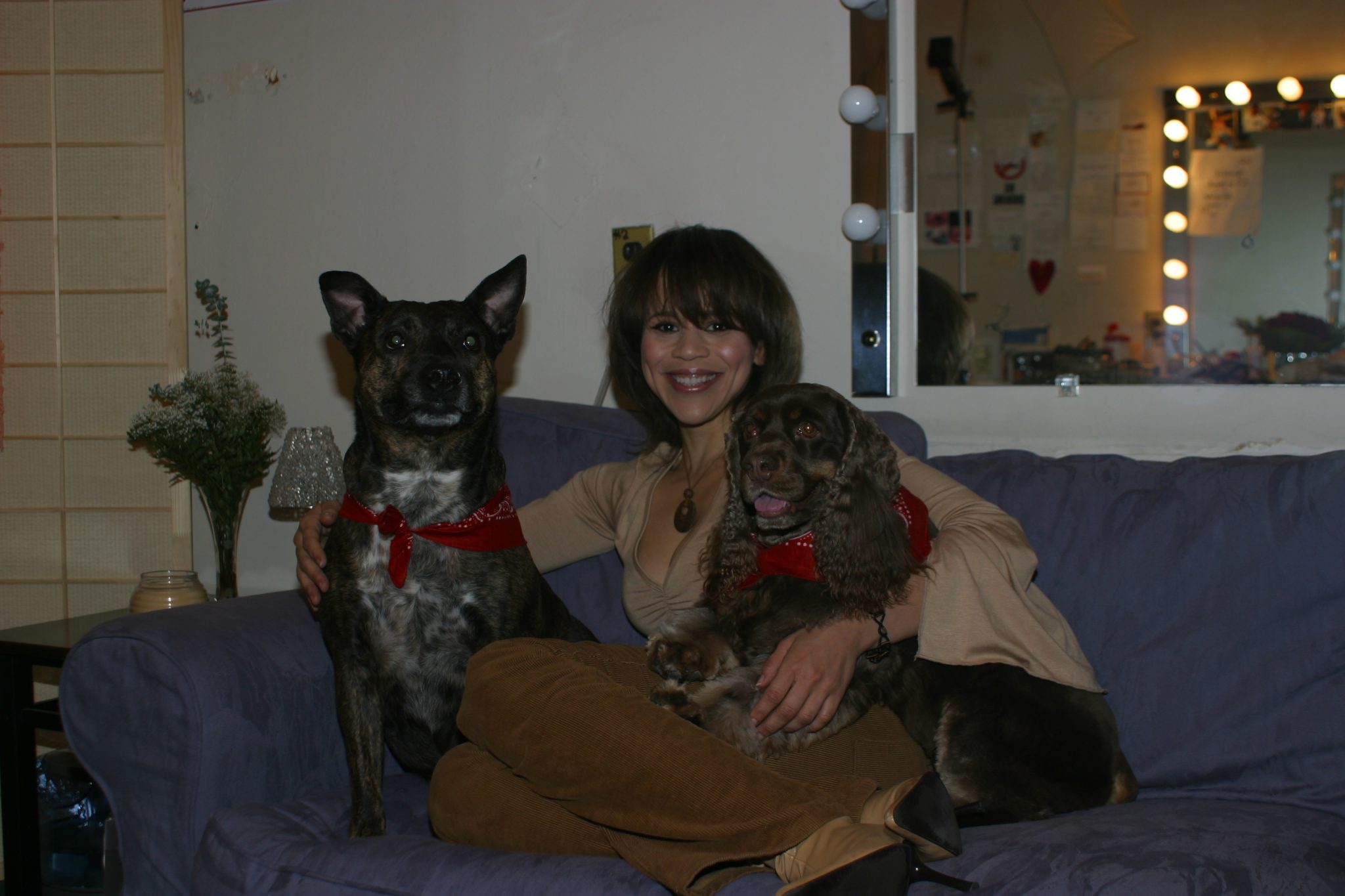 Frankie And Johnny? Nah, Try Raindrops And Sammy!   Rosie Perez, the beautiful no-nonsense actress with a distinctive New York accent, is best known for her role in White Men Can’t Jump where she played the Jeopardy-obsessed girlfriend of Woody Harrelson. Now she’s on Broadway in Terrence McNally’s Frankie and Johnny in the Clair de […]