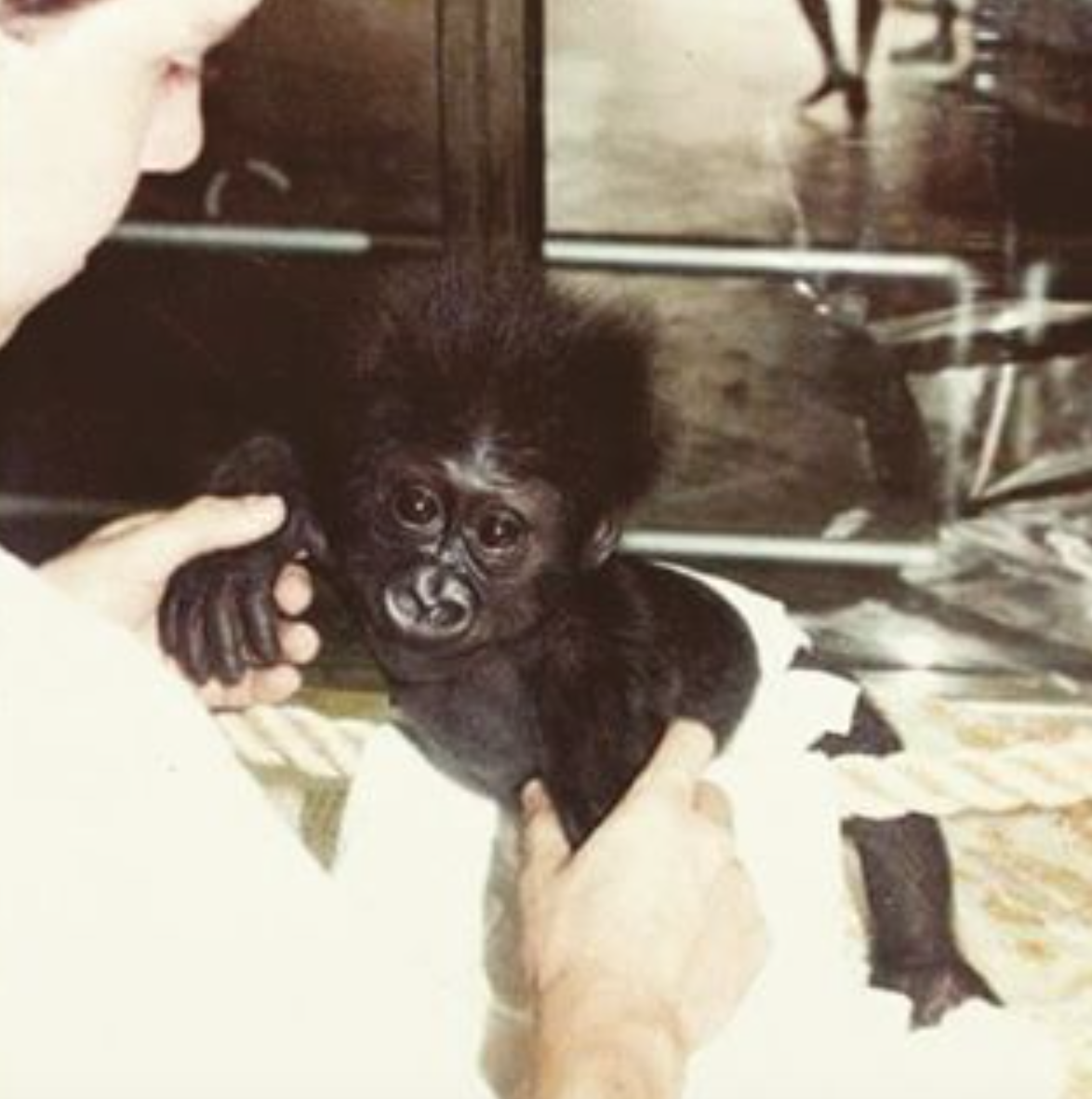 Recently, a 4-year-old boy fell into a gorilla enclosure at the Cincinnati Zoo. About ten minutes later, Harambe, a 17-year-old western lowland gorilla who interacted with the boy in the enclosure was brutally shot with a rifle and killed. After Harambe’s senseless killing, the child was taken to Cincinnati Children’s Hospital with “non-life threatening […]