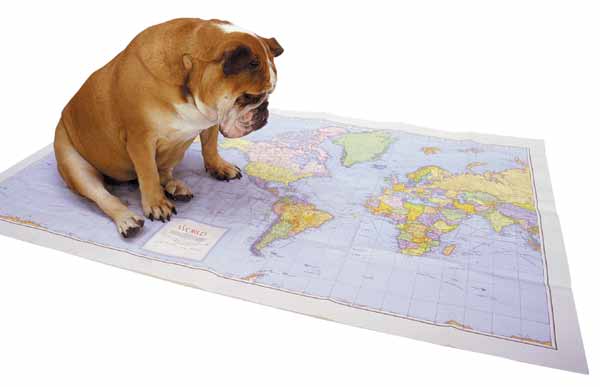 A group of students were asked to list what they thought were the present “Seven Wonders of the World.” Though there were some disagreements, the following received the most votes: Egypt’s Great Pyramids Taj Mahal Grand Canyon Panama Canal Empire State Building St. Peter’s Basilica China’s Great Wall   While gathering the votes, the teacher […]