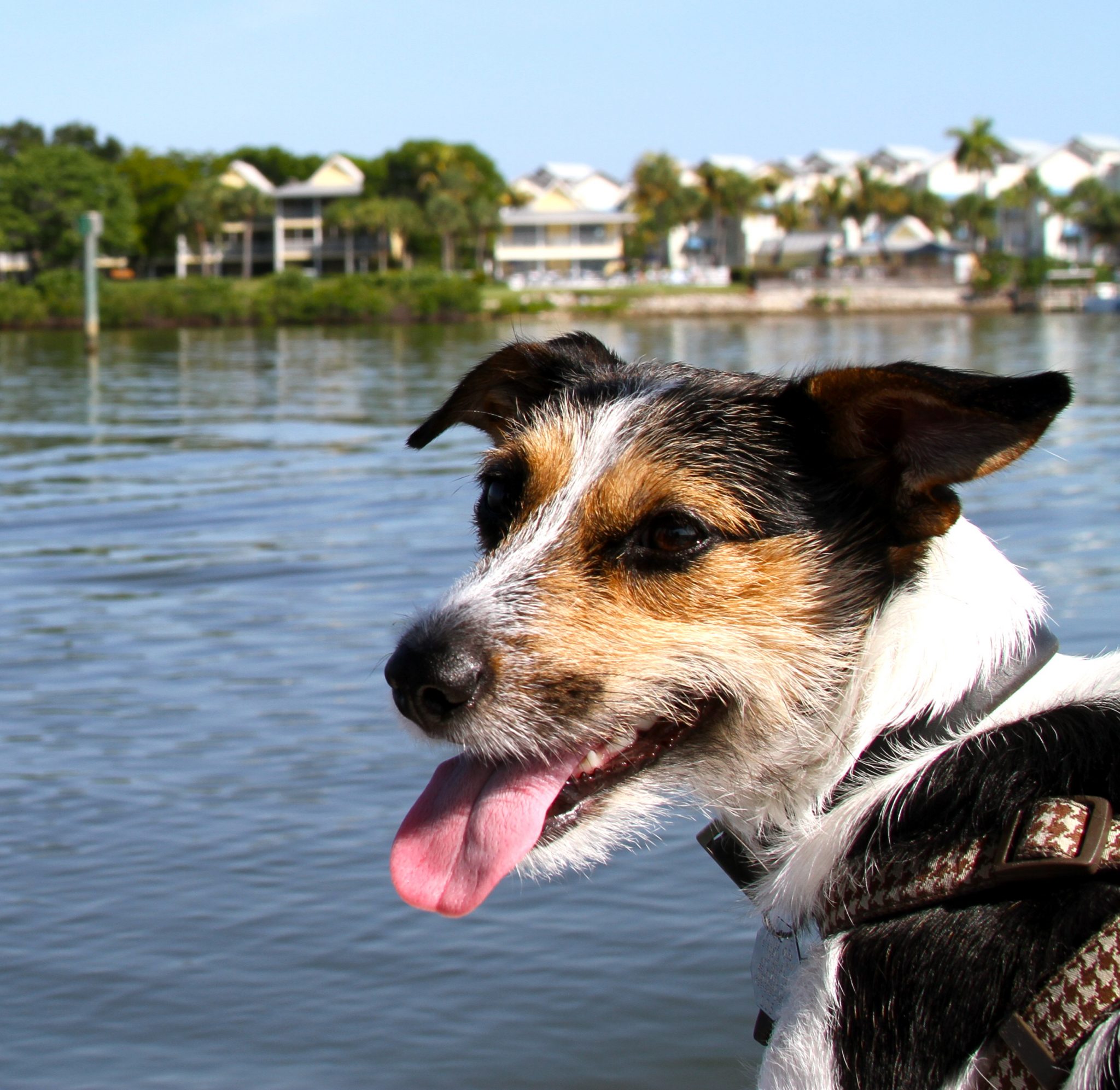 Along the Gulf of Mexico, Naples is a city not only recognized for premier dining and shopping, but it’s also the perfect animal-friendly destination for pet-parents seeking to bring their four-legged friends for a getaway.  In this amazing pet-friendly city, there are many hotels you and your playful pups to stay.   Naples: The […] 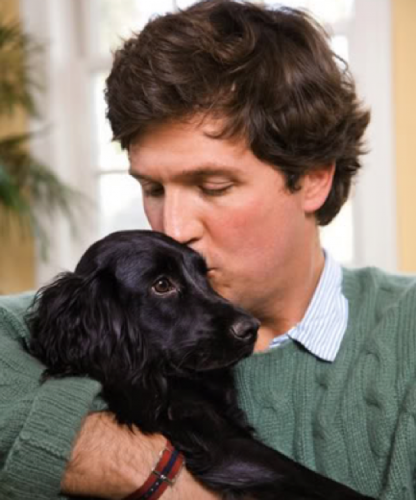 Tucker Carlson hosts MSNBC’s news debate show, The Situation with Tucker Carlson. Fans may also recognize him from CNN’s fast-paced political debate show, Crossfire or from Tucker Carlson: Unfiltered on PBS. When he isn’t busy with interviewing politicians, Carlson is lending his pen to Esquire magazine. He completed his last book Politicians, Partisans, and Parasites: My adventures […]