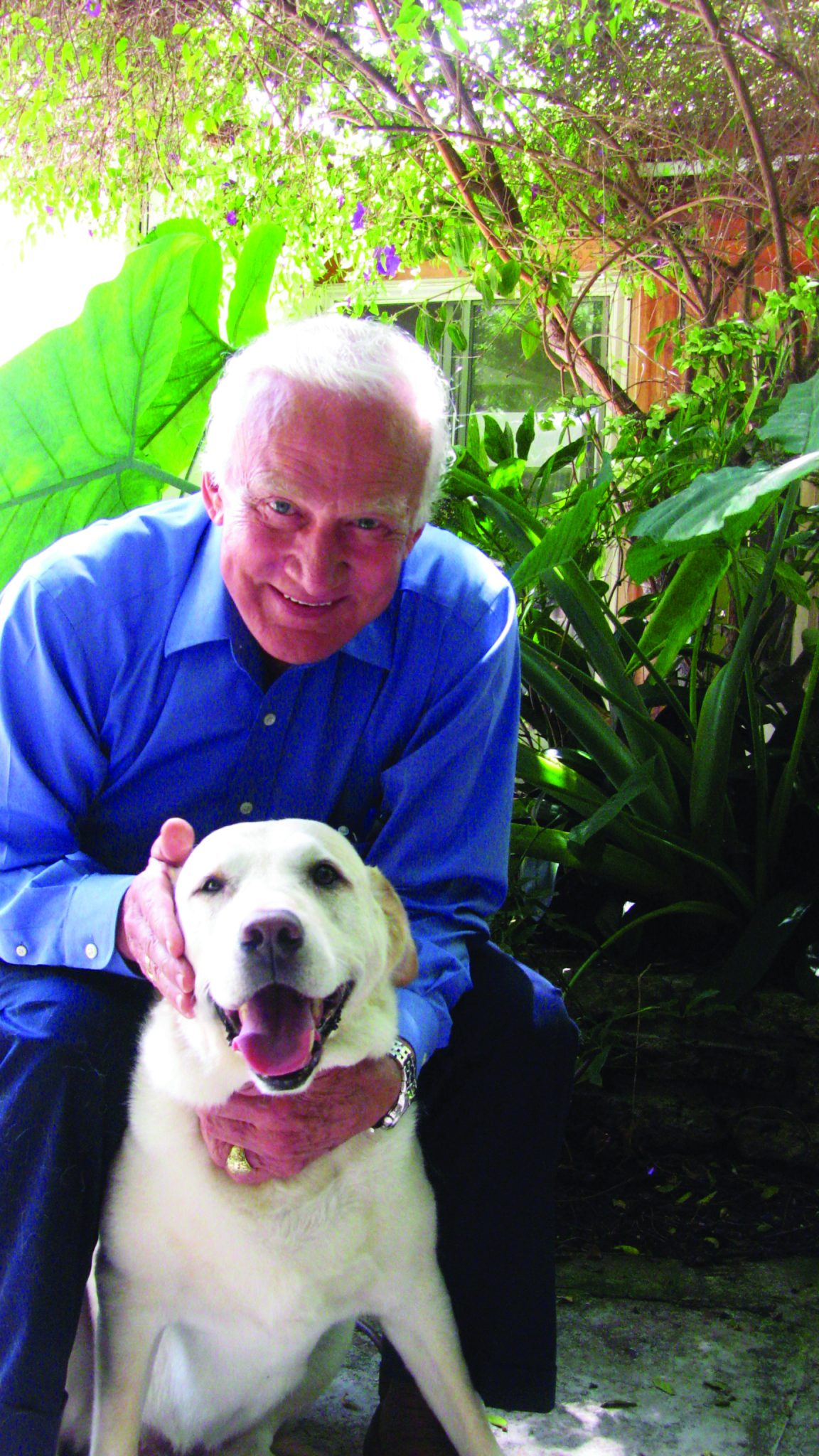 If being a part of the first moon landing wasn’t enough, Buzz Aldrin is now involved in the first animated movie made for 3D! Animal Fair caught up with Aldrin, who was hanging out with his granddog Sahara, safely grounded on Earth. Fly Me to the Moon, released in August 2008, tells the tale of […]