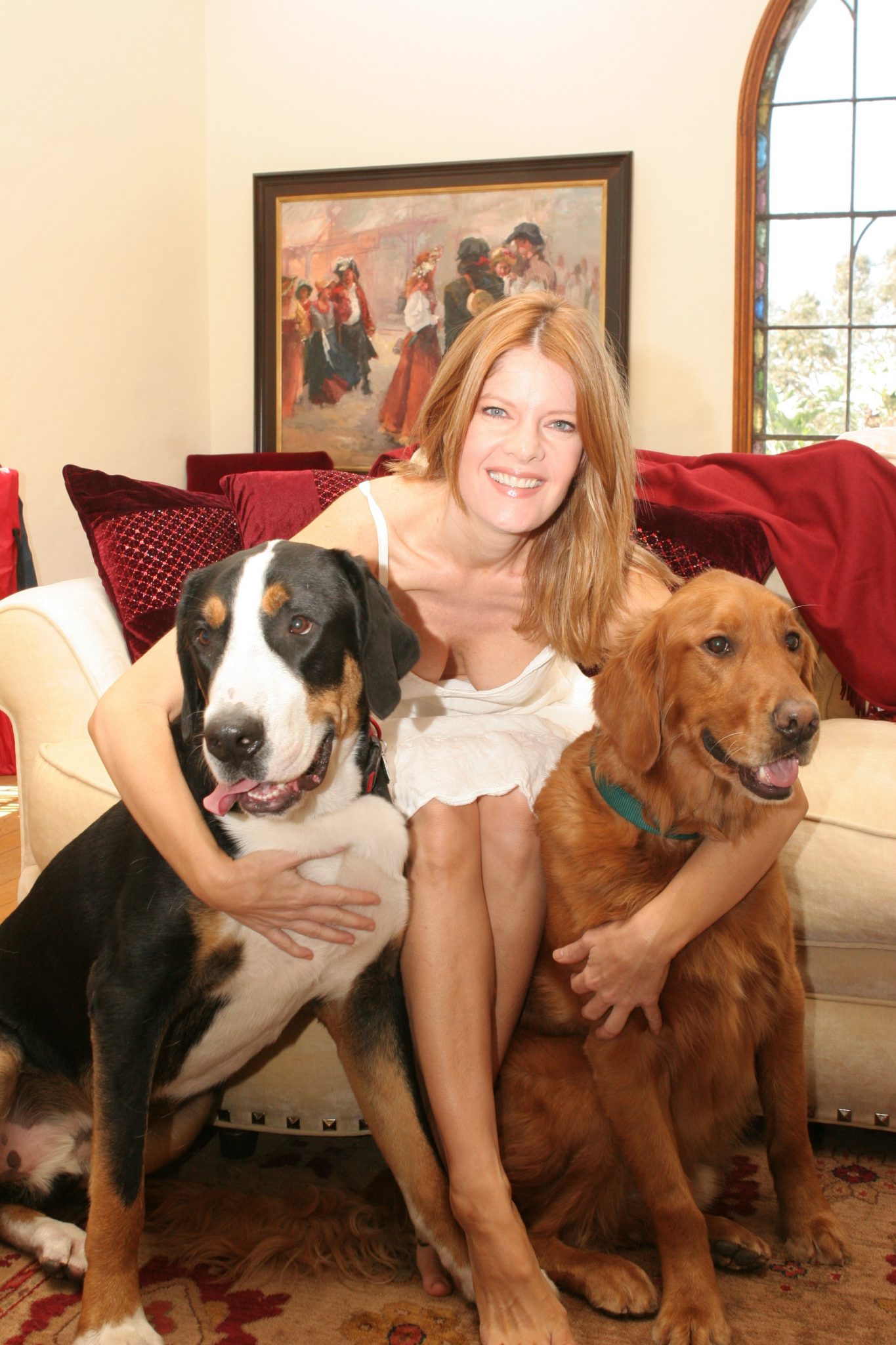 Sizzling seductress Michelle Stafford is best known for her role as the scheming Phyllis Summers on the Young and the Restless, but when the camera stops rolling, her life is quite the opposite to her onstage character. In fact, the sexy soap star, and two-time Emmy-Award winner says her favorite role is not Phyllis Summers, […]