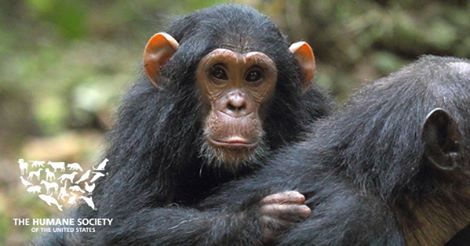 UPDATED ON JULY 21, 2015 (see below)  Sixty six captive chimpanzees on a small island in Liberia, Africa were abandoned by the New York Blood Center and are now in desperate need of food and water. This group of chimps were captured, breed, and used for research in Vilab II- a facility created by NYBC […] 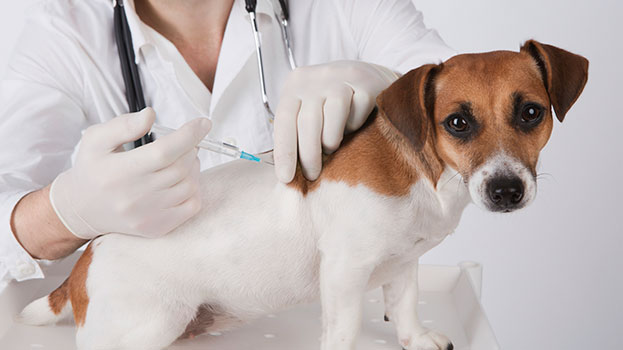 Calling all of the troops! We need YOU! New Orleans Entrepreneur Week is hosting a contest called The Big Idea 2015. AxoSim Technologies was nominated. They are in the lead, and Animal Fair Media wants them to stay there. They’ve come up with an absolutely genius idea, that is about to […] 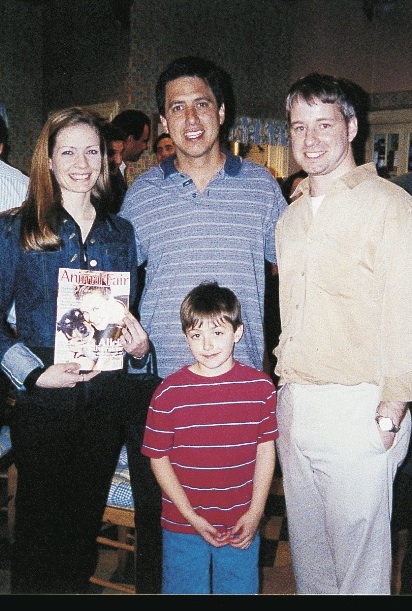