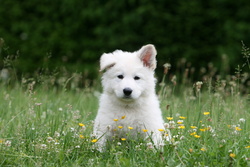 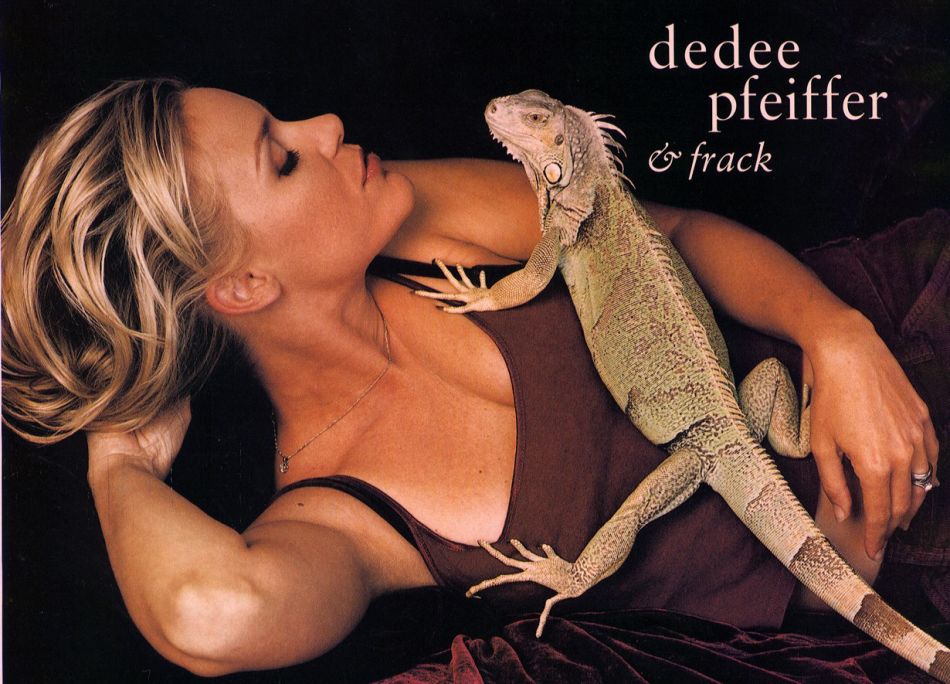 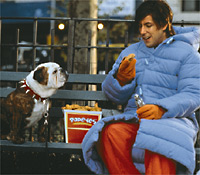 Actor/comedian Adam Sandler is already one of Hollywood’s biggest stars, but in his new fall realease, Little Nicky, he is absolutely otherworldly! In the film, Sandler stars as a shy and awkward guy with a penchant for for heavy metal music. One other thing… Adam (Little Nicky), is the son of the Devil and lives […] 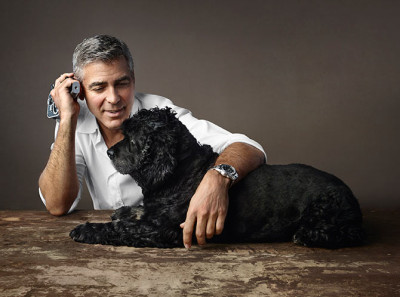 Have you ever wondered what type of energy you and your dog emanated? Otherwise known as an aura, this energy is a distinctive atmosphere that is generated by a person, place, or thing. Everyone has one and Linda Lauren is here to shed some light (not fur) on the topic. Linda Lauren is a fourth-generation […]