12 December 2014 will be remembered by dog lovers the world over as the day the we lost Norman Bridwell, the children’s illustrator and writer who delivered Clifford the Big Red Dog from his imagination into our hearts. The Indiana native passed away at Martha’s Vineyard hospital, at the age of 86. 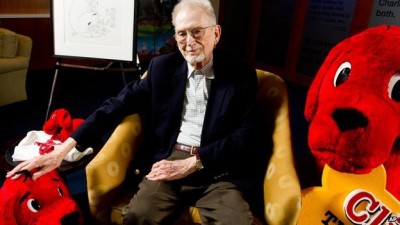 How did the Clifford adventure begin? 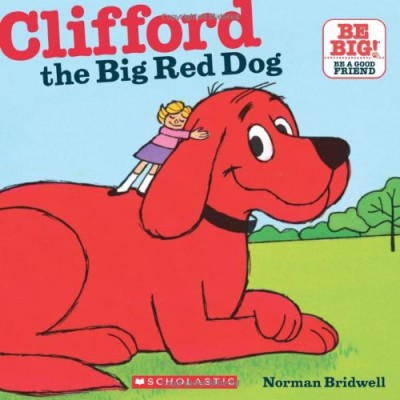 Norman was a keen illustrator who hadn’t had much success in getting his illustrations accepted for publication. It wasn’t until he received a suggestion, from an editor at Harper & Row, that his life changed for good. She said that he should write a story about one of his illustrations. That illustration featured a baby girl and a giant bloodhound, and it was the foundation of the Clifford the Big Red Dog stories that would go on to entertain millions of children.
The dog in the stories was originally to be called Tiny but the name was changed as Norman said;
“I wanted to call the dog ‘Tiny,’ but Norma (his wife) said that was boring and suggested ‘Clifford’ after an imaginary friend from her childhood.”
The little girl in the story was named after the Bridwell’s youngest daughter Emily Elizabeth.
The world mourns a great imagination 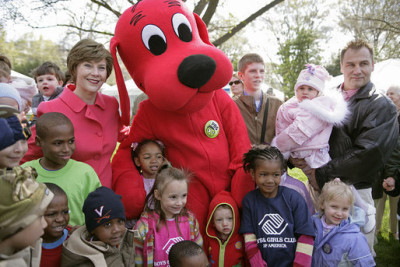 Adults and children alike were sad to hear of the death of such an imaginative talent who wrote over 40 Clifford books which sold in excess of 120 million copies worldwide. Two more books were written prior to Norman’s death, so the story of Clifford the Big Red Dog continues. In 1963 the birth of Clifford brought recognition for Bridwell. As his wife said; “A lot of people were Clifford fans and that makes them Norman fans too.” 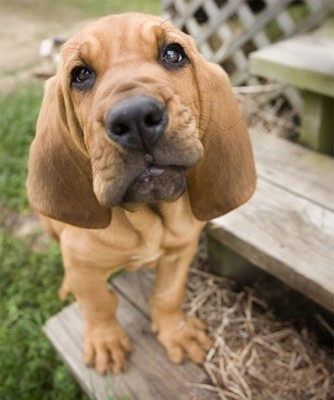 You may not be able to adopt a dog as big or red as Clifford, but you can still take a trip to your local shelter and find a puppy you can love just as much.