Yom Kippur is known as the “Day of Atonement” and is considered the holiest day of the year for the Jewish people. Many people repent and ask for divine forgiveness for any wrong doing throughout the previous year. Not to take away from the seriousness of Yom Kippur, but when you are breaking your fast later today after sundown, and feasting on a big dinner, here’s some pet-friendly and entertaining food for thought! 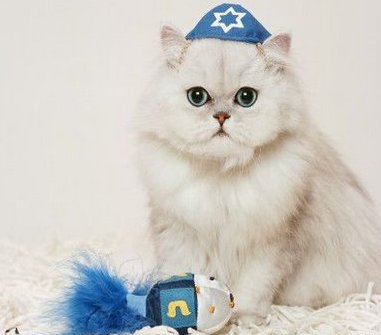