For dog lovers here are some familiar phrases you may well have come across relating to your faithful friend. But on occasion there are several different origins relating to the phrase. 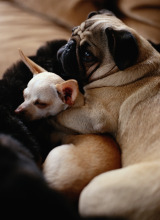 He’s Gone To The Dogs

This expression can be found in many historical archives relating to the 16th century in England where it was a common sight to see homeless dogs roaming the streets of the local towns.  And so whenever any man or woman was seen to be in a state of such impoverished need they too were compared to the unhappy existence of a dog and so onlookers would say that they have gone to the dogs in other words, to live like a homeless dog.

This particular phrase was initially originated by the famous English writer Chaucer in the 14th century and appeared in one of his famous plays Troilus and Crisedye in which it was written in archaic English ‘It is nought good a slepyng hound to wake’.  In the famous book David Copperfield 1850 written by Charles Dickens the phrase took on a different meaning to which it still remains: ‘Leave well alone. If your course of action is likely to cause trouble let things be as they are’. 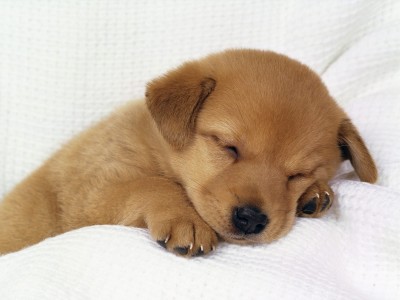 Although this expression is commonly now associated with dogs being protected and pampered by their parents the connotation relating this one originated in days when dogs were kept more as watchdogs, not as pets. They weren’t often allowed in houses but kept in kennels, fed scraps and worked hard.  The phrase, It’s a dog’s life was first recorded in the 16th century whereby it literally meant at that time ‘life of misery’. 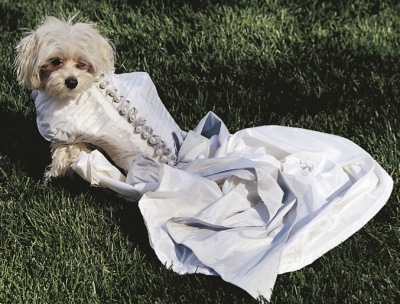 Every Dog Has Its Day

Here’s another expression with several explanations. However, according to the medieval Dutch scholar Erasmus, it was created as a result of the demise of the Greek playwright Euripides who, in 405BC was attacked and as a result killed by a pack of dogs let loose upon him by an enemy.  In essence the expression is regarded as meaning that even the lowliest person will at some time get revenge on his tormenter no matter how strong the man. 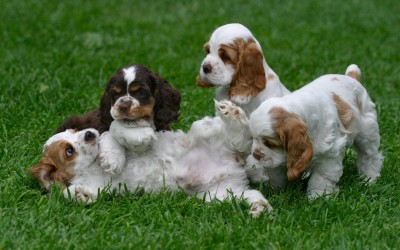 It was the ancient Romans who noticed that the period running from late July through to early September, were predominately the hottest period and which coincided with the brilliant Dog Star (known in the astronomy world as Sirius also the Great Dog) which rose and set with the sun.  Because the Romans assumed it was this star that helped intensify the sun’s heat they adopted this period in time and called it dies caniculares, which interpreted spells out ‘dog days’.  And so from the first part of the 1500’s this period of very hot days became recognised as Dog Days.

Hair of the Dog

One of the oldest expressions which in its full context reads ‘a hair of the dog that bit you’ . It is somewhat strange in that it bears no relevance to the canine world but initially originated from a poem written by a Greek comic dramatist, Aristophanes, when he scribed: ‘Take the hair, it’s well written, of the dog by which you’re bitten, work off one wine by his brother, and one labour with another… However today it is used when someone has a hangover and are told that a small drink of alcohol will cure a hangover

To Have a Bone To Pick

There is nothing sinister in this phrase other than most references guide its origins back to the 16th century whereby dogs were noticed that they would chew endlessly on a bone therefore seen to pick it clean. From this evolved the phrase bone to pick that is meant to infer that there may be some important question or matter that requires some in-depth discussion.

The expression top dog originated in the late 19th century when barbaric dogfights were a common pastime. In such cases two dogs would be released to fight one another much to the gratification of their owners with bets wagered amongst the spectators who would be the winner (top dog) and who would be the loser (under dog).  The expression became adopted figuratively and top dog was accepted whenever there was a leading person in a situation or chain of command.