Many animals are lucky enough to be in good, loving homes, treated as a family member, and well cared for by their pet parents… However, MILLIONS of animals are NOT so lucky. Thousands of cases of animal cruelty reported each year while it is estimated that thousands of cases go unreported… Animals should get the pure love that they deserve and readily give to us. They leave paw prints on our hearts that, once they’re there, never fade away. People come and go all the time, but animals intrinsically know how to truly love, and in a world driven by greed, all they want is to be loved in return! 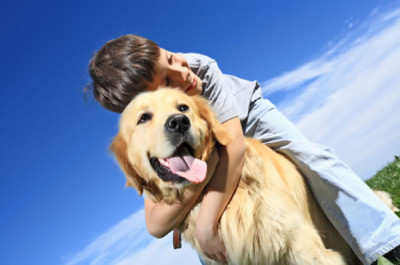 In 1999, after rescuing her first shelter animal, a purebred Russian blue she named Pasha, and then a Maltese named Lucky, Animal Advocate Wendy Diamond became passionately motivated to help save the 12 million animals euthanized in shelters every year. Wendy founded Animal Fair Media with a specific mission in mind and spirit: to save disenfranchised animals in shelters, and endangered wildlife globally, by promoting animal welfare and rescue, healthy pet lifestyles, and responsible breeding. She knew she could not just sit and rollover – she launched the premier lifestyle media company promoting animal welfare and rescue. She reined in the leash and got busy.

Diamond coined the term “pet-lifestyle”, and in 1999 launched Animal Fair magazine, the first magazine focusing on support of fairness to animals, which bridged celebrity with pets. Diamond revolutionized the pet industry by creating the premiere pop culture benefits to promote animal adoption, advocacy and fundraising. She quickly realized that she could direct her business agenda to promote animal rescue, and she has been doing it ever since! Since she began Animal Fair Media, the number of animals euthanized annually has dropped by 58 percent, from 12 million to 4 million — but she is not stopping there! To this day, organizations across the country and the world emulate Wendy/Animal Fair’s events to support their own organizations in their communities. As a pioneer of the industry, Wendy is looked to as a leader in the animal fairness community. Charities around the world emulate Wendy’s pet-lifestyle approach in their fundraising for their local community animal organizations. 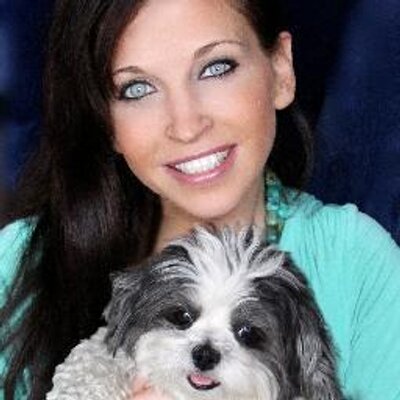 5 to 7 million animals are still euthanized annually nationwide! We are the voice for these animals!! Animal advocates fight for the rights of animals to prevent suffering and the right to not be viewed as property, entertainment, or test subjects!

YOU can positively affect the treatment of animals by taking action and supporting your LOCAL animal rescue organizations. How? Get involved! Get out there and get to know your local rescue groups who advocate against puppy mills and puppy stores in your area. Make relationships and find out what you can do to help! Spread that puppy love. 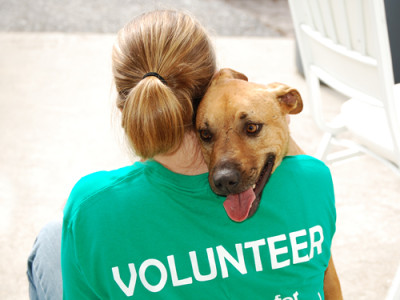 Here are Wendy’s recommendations for you to get started:

Step one to becoming an animal advocate… Love animals! Already done? That wasn’t too hard! Now on to the other stuff… 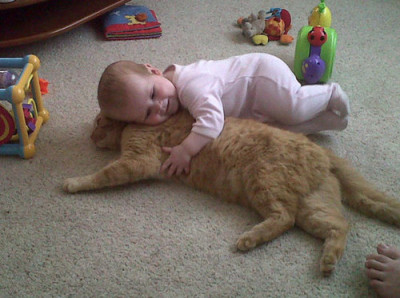 Start local! Call an animal shelter in your area. Talk to an employee and find out what the needs of the community are regarding animals! Shelters are always in need of volunteers to help walk dogs, clean cages, and play with pups! 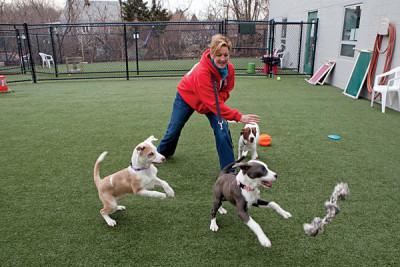 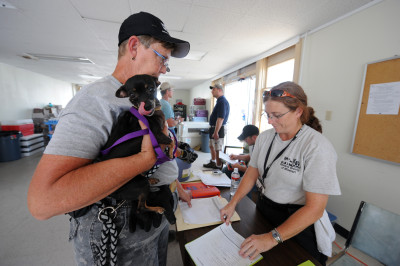 Educate yourself, as well as others. Learn what’s really going on and what issues need to be brought to light more! Start spreading the word.

Raise money! Lemonade stands… car washes… donation jars…  believe it or not, every penny you raise will help a furry friend in need! 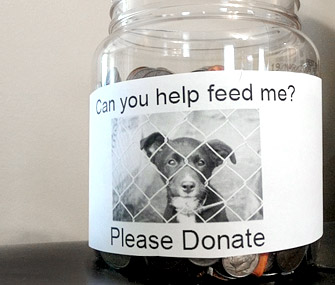 Get involved! Let people know about the work you and your shelter are doing and start donation drives! If you tell one friend, they’ll tell another and so on… until you have a community full of animal lovers putting their paws together to help! 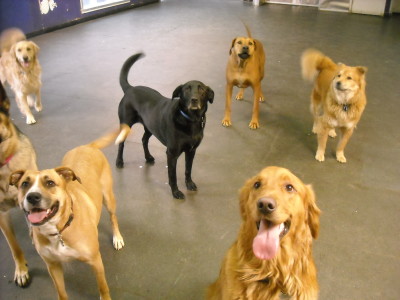 Get to work! Volunteer at your local shelter! If you’re really feeling empowered, write a letter to you’re your congressman… Tell your neighbors and friends about your new goals as an animal advocate! Rescue sick dogs. These are all ways you can advocate for dogs…

You can also always ADOPT a dog!!!