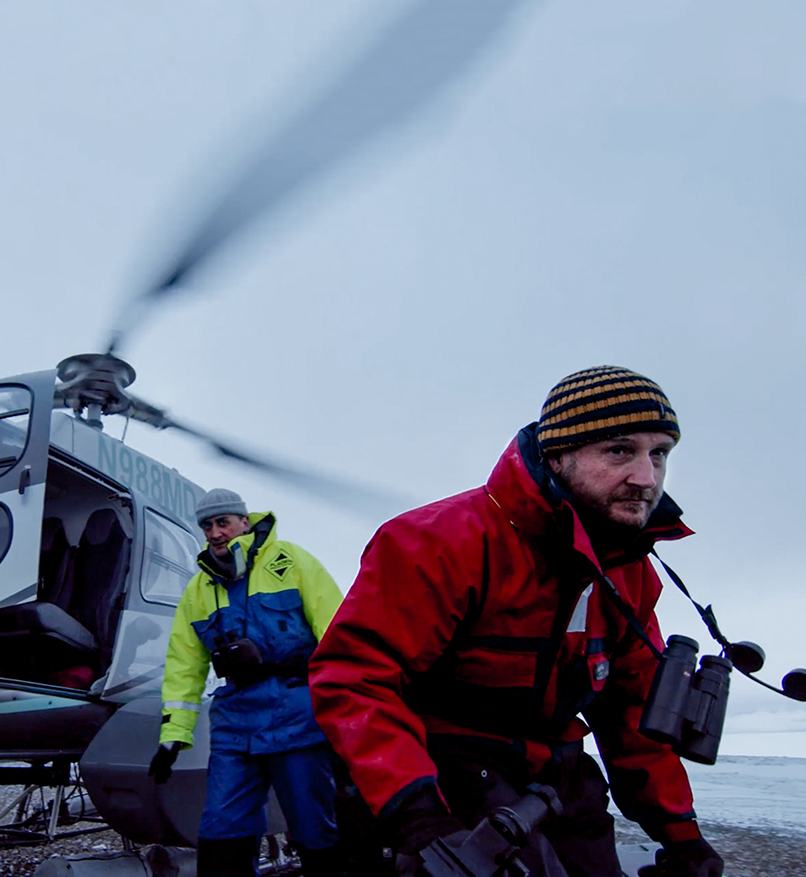 “Get ready to go deep with OceanX during World Ocean Day on June 8th and beyond! Billionaire hedge fund founder Ray Dalio and his son Mark Dalio have launched an initiative called OceanX.”

Dalio  will dive to the depths of world’s oceans with exploration through cutting-edge technology, including live-stream expedition footage, and various interactive sharing platforms.

“[We can] unlock cures for diseases, grow new foods, discover medicines, create new industries and understand the planet in ways that we never [have] before,” Dalio said. 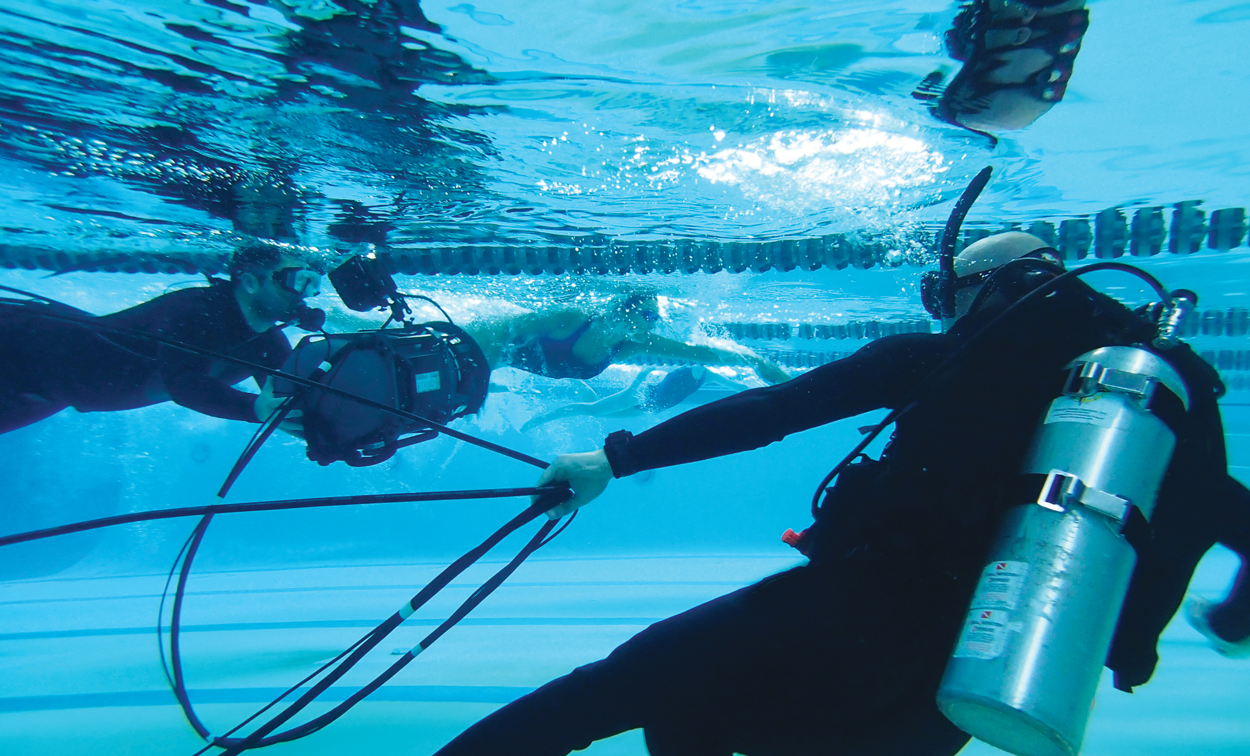 A group of media, science and philanthropic partners such as BBC Studios, Bloomberg Philanthropies and the National Geographic Society will join the ocean journey. 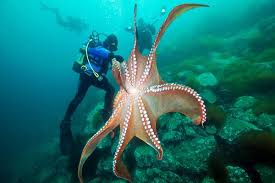 “To me, the ocean remains humanity’s most important, and most under-examined, treasure,” Dalio said at the mission launch event at the American Museum of Natural History in New York City. 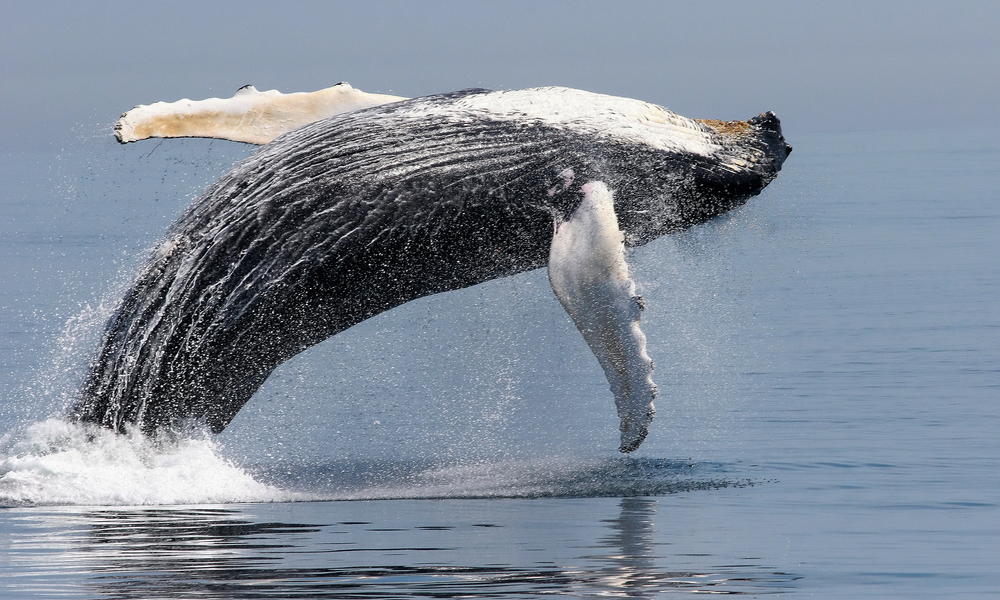