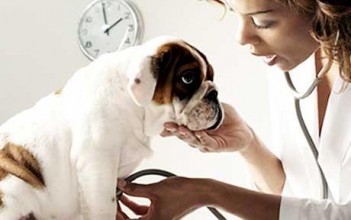 Treating your sick pet will require a strong commitment, patience, loving care, time and money. You’ll have to inject him precise doses of insulin with a needle and control its blood sugar levels every day. Many pet parents chose to buy a blood glucose monitor or urine glucose test strips.  Plus, veterinary fees are expensive, and diabetes medications can be costly for small incomes, which is why your safest bet might be to get health insurance for your cat.  Your pet will have a hard time and so will you, especially at first when you are trying to restore the balance between insulin and glucose.