A bill that was introduced to New Zealand Parliament in May of 2013 was recently passed, bringing new recognition to animal law. The Animal Welfare Amendment Bill states what pet owners and scientists have known for years – that animals like humans are ‘sentient’ beings. In other words, animals have feelings and can experience both negative and positive emotions, this including pain and distress. 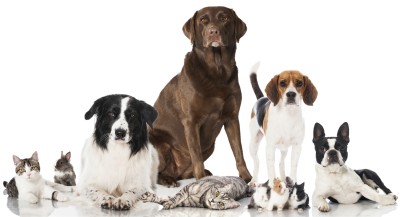 In addition to legal recognition, this bill places a ban on the use of cosmetic testing on animals. Evidently, the sentience will provide a stronger understanding of all animals and marks a step in the right direction for the animal welfare journey. 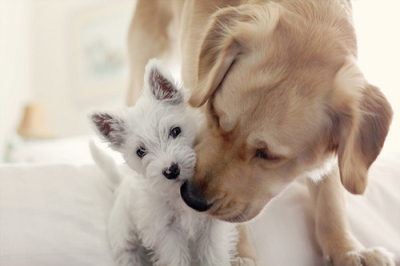 Animal lovers are thrilled by the action Parliament has taken, stating that New Zealand was in need of a sentience due to the law treating animals as ‘things’ or ‘objects’ rather than living creatures. In reality, animals worldwide are facing welfare issues and the bill is set to help bring more weight to abuse and neglect cases in court. 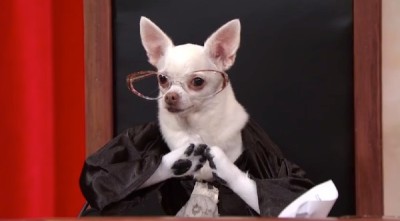 The Animal Welfare Amendment Bill is expected to alter the way common practices against animals are tolerated and hopefully bring in line the status of animals within New Zealand and societies everywhere! 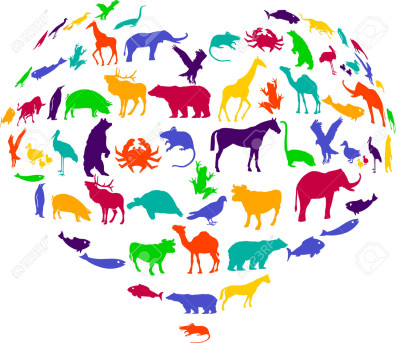