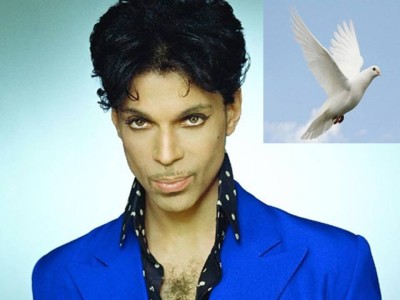 The doves cried last Thursday when Prince died, but they will forever sing his praises for using his music and celebrity to promote animal activism and protecting animals and wildlife….

“We need an Animal Rights Day when all slaughterhouses shut down.” – Prince 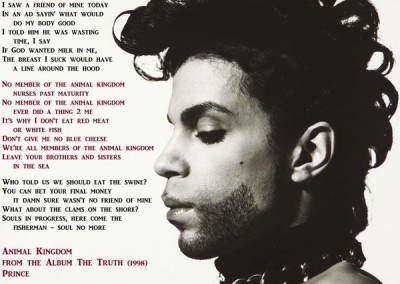 Prince was a musical legend and genius; his music will sustain time. He was also a lifelong vegan, and even wrote a pro-vegan song titled Animal Kingdom.

Who told us we should eat the swine?
You can bet your final money, it damn sure wasn’t no friend of mine
What about the clams on the shore?
Souls in progress, here come the fisherman, soul no more 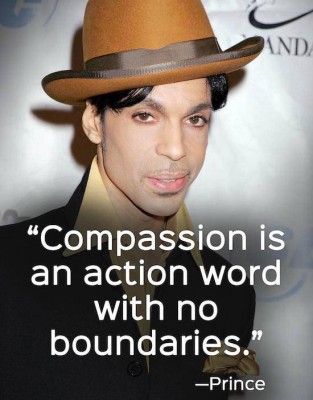 PETA (People for the Ethical Treatment of Animals) Senior Vice President Lisa Lange released a statement on their official website honoring Prince’s pro-vegan song, “Animal Kingdom,” which was played during the organization’s 20th anniversary party in New York in 2000. She added, “He spoke out and sang against abusing and killing animals for food and clothing.” Prince attended a PETA 2005 charity gala, and was named PETA’s “Sexiest Vegetarian Celebrity” in 2006.

Animal Fair Media thanks Prince for the years of music that we all danced to at one time or another … and for representing and giving animals a voice…. 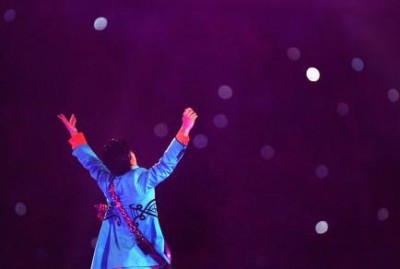