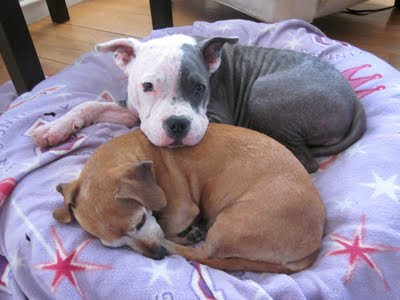 MAKE LOVE NOT WAR! Dog fighting is considered a felony in 50 states across the nation. Unfortunately, this doesn’t stop certain people from allowing this to happen. There have been stories of dogs that were viciously attacked, beaten, electrocuted and drowned. I know what you’re thinking – how can someone do that to such a harmless creature?!

Society discourages dog fighting but there are a number of crimes that are tolerated and even situations where it’s glorified. Dog fighting is as cultural embarrassment that people should be aware of. This nightmarish practice often kills dogs and those lucky to survive are left with torn limbs, missing body parts and serious medical issues. 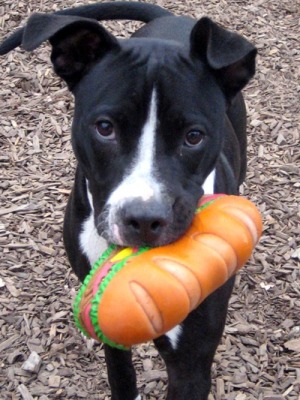 What exactly goes on in “Dog Fighting?” It’s kind of like a gamble. People will come to watch the dog match, which is usually between 2 dogs, and bet on who will win. Winner gets all the cash. You can’t put price on a life and people need to realize this!

Within these dogfights, the dogs’ parent will encourage them to rip each other to shreds in a fight to the death, all while people stand on the sidelines and root on certain dogs. The tougher the dog is, the more money is gambled, and the higher the risk is for the dog to be severely injured or killed during battle.

“Mans best friend” shouldn’t have to turn into “Dogs worst nightmare.” You can help prevent dog fighting and spread awareness today! Break up the dogfight!

How you can help:

Remember fighting isn’t the answer! YOU can make the BIGGEST difference! Help save dogs lives!